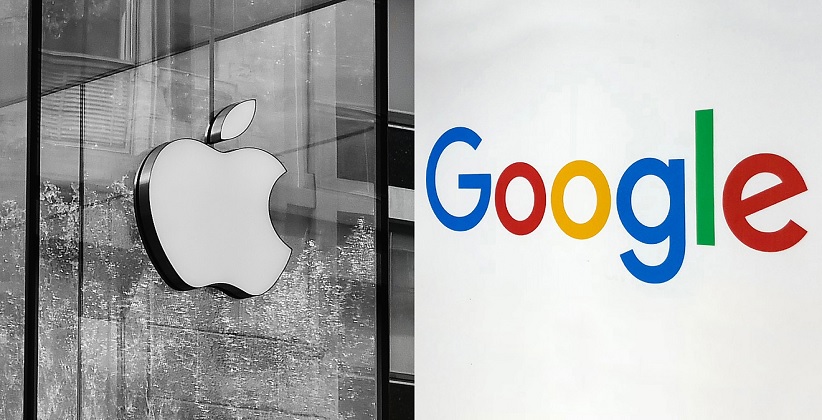 Epic Games filed a lawsuit in the US District Court for the Northern District of California seeking no money from Apple but instead an injunction that would end many of Apple's practices around the App Store, which is the only way to distribute native software onto most iPhones.

The move came after Epic Games enabled a direct payment feature on the Fortnite app, which Apple said violated its in-app payment guidelines.

On Thursday (August 13,2020), Apple and Google cited a direct payment feature rolled out on the Fortnite App as a violation and in a statement, Apple said that the video game Fortnite has violated the company’s in-app payment guidelines with the express intent of violating the App Store guidelines, and removed the game from the app store.

The title’s removal from the App Store means that new players will not be able to download it and that existing players cannot receive updates, but the game should not continue to work on devices where it is already installed.

Epic in his lawsuit said that “Apple has become what it once railed against: the behemoth seeking to control markets, block competition, and stifle innovation. Apple is bigger, more powerful, more entrenched, and more pernicious than the monopolists of yesteryear.”

Epic’s complaint alleges that Google’s payment restriction on the play store constitute a monopoly, and thus a violation of both the Sherman Act and California ‘s Cartwright Act. 22 years later Google has relegated its Moto to nearly an afterthought and is using its size to do even upon competitors, innovators, customers, and users in a slew of markets it has grown to monopolize.

In both, Apple’s App Store and Google’s play store, Fortnite had about 2 million downloads in July 2020, according to mobile analytics firm sensor tower. But Apple user spent about $ 34 million while android users spent only $ 2 million, according to sensor Tower data.