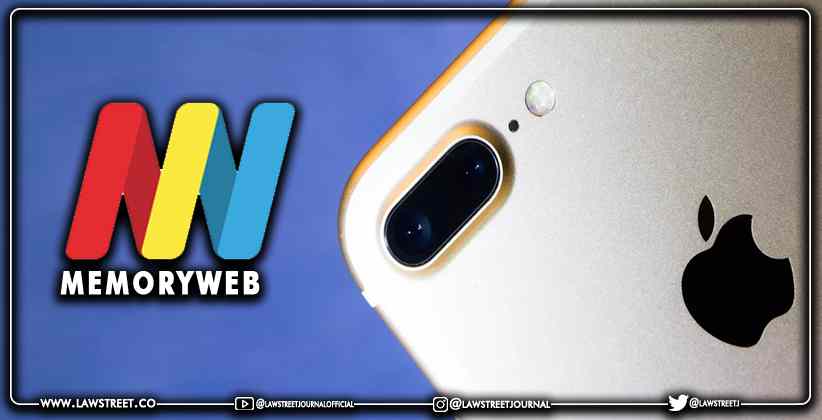 A suit was lodged against Apple by photo organiser app MemoryWeb alleging patent infringement. The case was lodged in US District Court in Texas on Tuesday (25/05/2021).

The petition alleges that the Apple Photos app’s feature of organising pictures according to the location from which they were taken and based the people in the picture infringes on several patents held by MemoryWeb. The photo organising feature is available on both iOS and macOS.

The petition describes the feature as one that "allows people to organise, view, preserve these files with all the memory details captures, connected and vivified via an interactive interface."

The petitioners opine that their patented inventions are significant today as "personal digital photography" is booming, and it is difficult for users to organise their galleries manually. The petition states that:

MemoryWeb’s photo organising application includes an interactive map-based view that displays pictures according to the location where they were taken. The app also groups together and displays images having the same people in them. These features were introduced in Apple's iOS 10 in 2016.

It is alleged that Apple cited some of MemoryWeb’s patents in a previous IP infringement suit in which it was involved. However, it is unclear if Apple's photo organising feature works using the same technology patented by MemoryWeb. 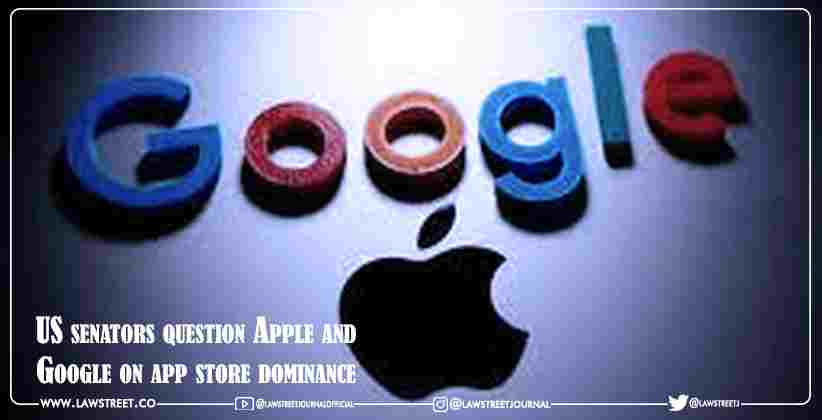 International Apr 23, 2021 Snehal Khemka ( Editor: Ekta Joshi ) 2 Shares
2 Shares
A panel of U.S. senators questioned officials from Apple and Alphabet's Google on Wednesday (April 21, 2021) about the dominance of their mobile app stores and whether the companies abuse their power at the expense of smaller competitors.Amy Klobuchar, the top Senate Democrat on antitrust issues, said that Apple and Google can use their power to "exclude or suppress apps that compete with their own products" and "charge excessive fees that affect competition." The hearing occurred a day...
Read full post