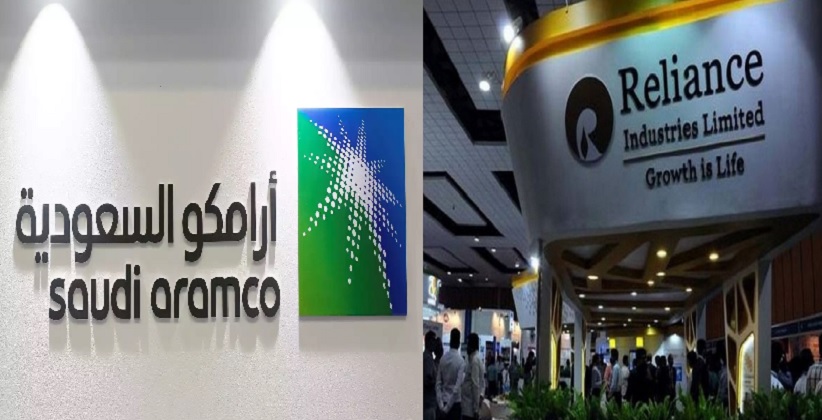 Business Aug 13, 2020 Shreedhara Purohit ( Editor: Ekta Joshi ) 7 Shares
7 Shares
The Saudi Arabian Oil Co.’s chief executive officer Amin Nasser told that they are still discussing their deal with reliance industries and mentioned that they will update their shareholders in due course of time.

Reliance Industries had announced to sell a 20% stake in its oil to chemicals business to Saudi Aramco. This deal would have helped the company to become one of the top oil refiners and chemical makers. But due to unforeseen circumstances in the energy market and the COVID-19 pandemic there has been a slowdown in businesses and a reduced demand for crude oil and petroleum products.

However, at the RIL’s annual general meeting, which was held virtually on 15 July, CEO Mukesh Ambani said that they value their two-decade-long relationship with Saudi Aramco and will complete the process by early 2021. Nevertheless, we at Reliance value our over two-decade-long relationship with Saudi Aramco and are committed to a long-term partnership," Ambani had said. Saudi Aramco on August 8 announced that its second-quarter net profit dived due to a sharp drop in oil prices as the COVID-19 pandemic hampered global demand. "Strong headwinds from reduced demand and lower oil prices are reflected in our second-quarter results," the CEO said. Aramco reported a 50% drop in net income for the six months ended 30 June. Reduced oil demands and low prices have been major reasons for this drastic fall. Another major reason for the slowdown of the deal is that reliance has now met with its equity requirements and its need for cash infusion has eased. Henceforth, Ambani does not have an urgency to receive funds from Saudi Aramco. Reliance’s shares have risen nearly to 150% due to investments from Google and Facebook. Saudi Aramco which is the world’s largest crude oil producer has reported a drop of 50% in net income and a 73.4% fall in second-quarter net profit. Aramco is now working to start a 400,000 barrel-a-day refinery on the red seacoast this year. The company even has plants in the U.S.A, Japan, and South Korea. 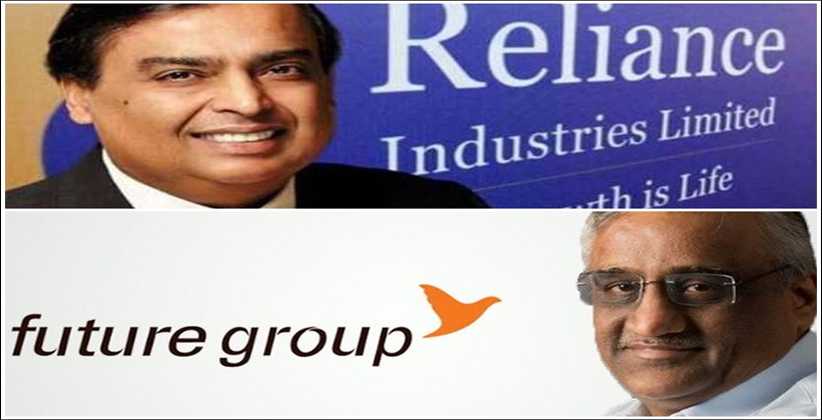 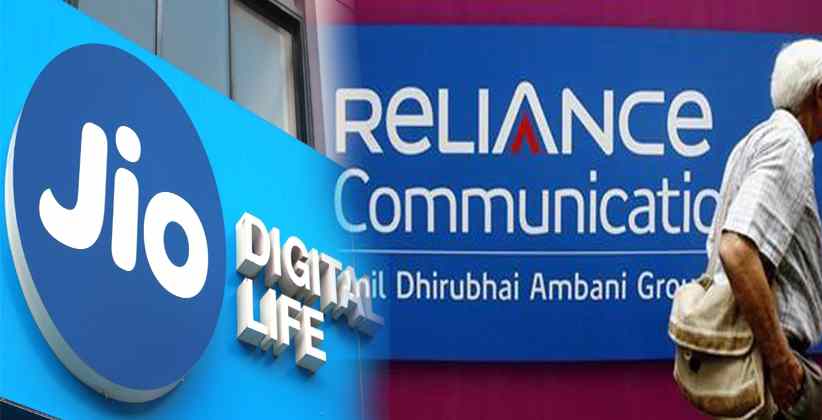