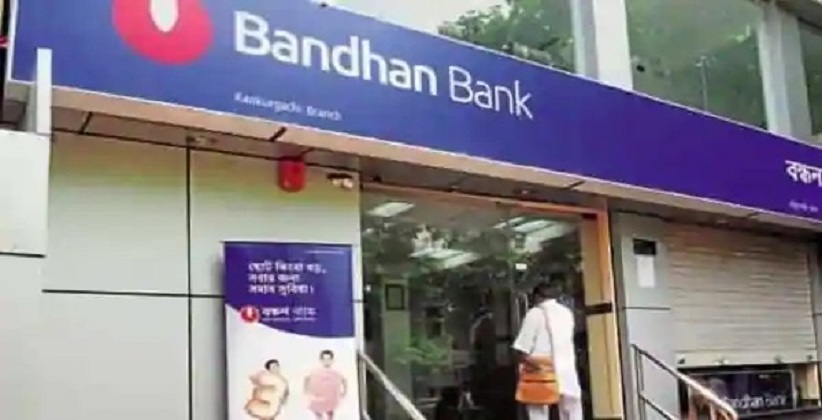 In September 2018, the central bank had imposed two restrictions on Bandhan Bank:

CEO of the Bank Chandra Shekhar Ghosh took home a salary of Rs 2.10 crore for the financial year 2019-20, according to the bank’s annual report. Since the RBI had frozen the remuneration of the MD and CEO at the existing level, no increments or performance-linked incentives were paid to him during the financial year 2020.

According to RBI’s licensing norms, any bank offering ‘universal’ services needs to bring down the promoter’s stake to 40 percent in three years from the date of commencement of operations. In 2018, when Bandhan Bank got listed, the promoter stake stood at 82.3 percent. Since then, the bank had been exploring various options to dilute the promoter stake to meet the RBI requirement. After it failed to lower its promoter stake in due course of time, the central bank-imposed restrictions on it.

RBI in February this year had withdrawn the restriction imposed for obtaining prior approval of RBI for the opening of banking outlets after considering the progress of the dilution of excess shareholding of promoter Bandhan Financial Holdings Limited in the bank to bring it to the required regulatory level of 40 percent.

On Monday, Bandhan Bank said that RBI in its communication dated 17 August 2020 has lifted the other regulatory restriction "the remuneration of the MD and CEO of the Bank stands frozen, at the existing level".

The bank in a stock exchange filing said that " all the regulatory restrictions imposed by the RBI vide letter dated September 19, 2018, on the Bank are now withdrawn."

The Reserve Bank of India (RBI) has lifted the restrictions imposed on the remuneration of private lender Bandhan Bank’s managing director and chief executive officer MD and CEO after the bank’s promoter, Bandhan Financial Holdings, reduced its stake in the bank to 40 percent by offloading 21 percent stake earlier this month, to meet the regulator’s ownership norms.

Earlier this month, the promoter – Bandhan Financial Holdings (BFHL) – sold nearly 337.4 million shares at a minimum of Rs. 311 a piece to raise Rs. 10,500 crore. The stake sale was done through multiple block deals on the stock exchange platform.

After the stake sale, the promoter’s stake has come down to 40 percent from 60.96 percent.