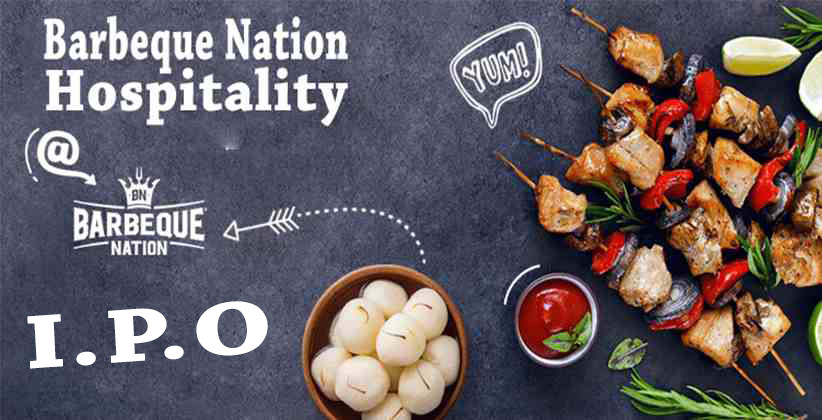 Business Feb 20, 2020 Lawstreet News Network 10 Shares
10 Shares
Barbeque Nation Hospitality aims to gather capital estimated to be Rs. 1000-1200 crores by going to public through initial public offering (IPO). As per draft paper filed with Security and Exchange Board of India (SEBI), company has offered shares worth Rs. 275 and an offer-for-sale of up to 98,22,947 equity shares.

What is Initial Public Offering (IPO)? When any private company wants to gather more capital to pay debt or to expand its business, then the company sells its shares to the general public in consideration for money. To sell its shares company has to take permission from SEBI. SEBI checks whether company follows all market rules or not and also verifies all details provided company.

Through the capital gathered through IPO, a company plans to pay debt upto Rs. 205 crores in part or full and rest amount to be utilized for corporate purposes. It also may also offer pre-IPO placement of worth Rs. 150 crores. The issue is being managed by IIFL Securities, Axis Capital, Ambit Capital and SBI Capital Markets. What is pre-IPO placement? A pre-initial public offering (IPO) placement is a private sale of large blocks of shares before the stock is listed on a public exchange. The buyers are typically private equity firms, hedge funds, and other institutions willing to buy large stakes in the firm. Due to the size of the investments being made and the risks involved, the buyers in a pre-IPO placement usually get a discount from the price stated in the prospective for the IPO. Barbeque Nation Hospitality owns and operates Barbeque Nation Restaurants, currently operating at 138 outlets across India and 7 outlets in UAE, Oman and Malaysia. It’s headquarter is in Bengaluru, Karnataka. The promoters hold 60.24 per cent, CX Partners owns 33.28 per cent and renowned stock market investor Rakesh Jhunjhunwala's investment firm Alchemy Capital holds 2.05 per cent in the company. In 2017, the company had filed IPO papers with SEBI seeking to raise ₹700 crores. However, the regulator kept the processing of the company's proposed IPO in abeyance "pending regulatory action for past violations" and finally approved the IPO plan in January 2018. Although, the company could not launch the initial share-sale due to averse market conditions. Author – Satwik Sharma 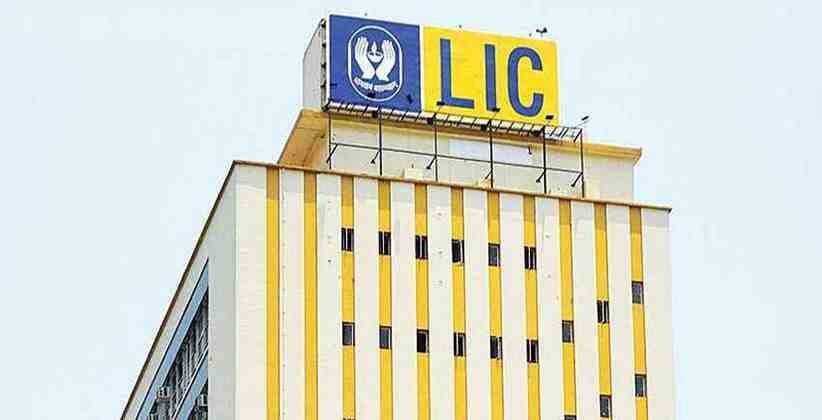 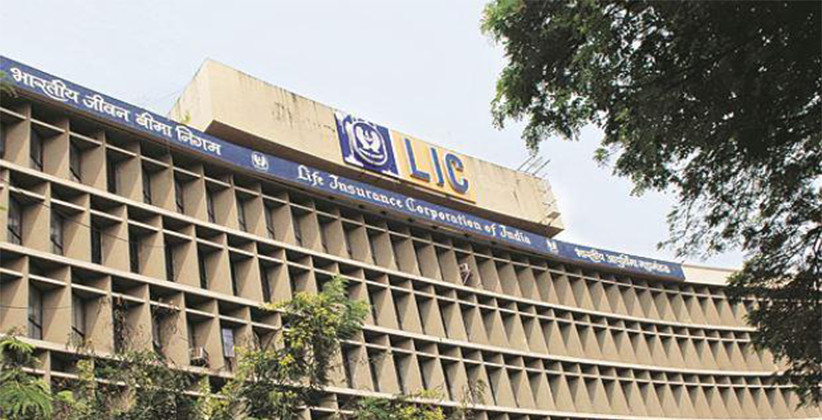 Business Feb 04, 2020 Lawstreet News Network 6 Shares
6 Shares
The February 4th of 2020 will observe the employees' union of Life Insurance Corporation (LIC) going on a one hour strike to protest regarding the strong opposition toward the government's plan to sell a part of it's holding in the country's largest financial institution through a public offer. "The listing of LIC will certainly harm the economy and growth of our country. We vehemently opposes this move of the government and to protest and resist such act of the government, we have decided...
Read full post