BMW Group India to increase prices of BMW and MINI cars by up to 3% from November 1, 2020 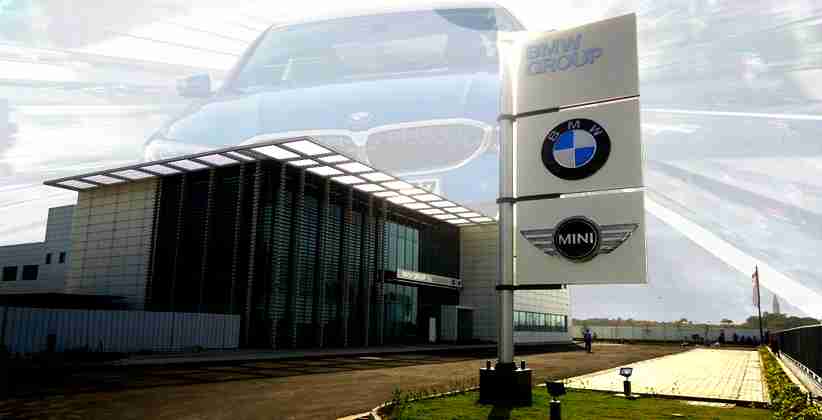 Business Oct 06, 2020 Rohit Raj ( Editor: Ekta Joshi ) 11 Shares
11 Shares
The BMW India Group will be heavily increasing the prices of the BMW and the MINI product ranges from 1st November 2020. Mr. Vikram Pawah, who is the current President of BMW Group India said that BMW group India is constantly engaging and offering valuable and aspirational products and the highest and top-notch quality of customer service and also to their exclusive clients.

BMW India group plans to increase prices by up to 3% because the company is experiencing rising costs and unstable currency depreciation. Despite all this, BMW financial services have always stayed ahead in the market and have provided the best of products.  The range of locally produced cars mostly included BMW 3series, BMW 5 Series, BMW 6 Series, BMW 3 series Grand Turismo, BMW X3, X4, X5, X7, and MINI countryman. All the majority of cars from the MINI series are also displayed in high ranges. BMW India is a 100% subsidiary of the BMW franchise and his Headquartered in Gurugram (NCR). Till present, BMW Group has invested up to over INR 5.2 billion which is approximately (72 Million) in BMW India. The manufacturing plant is located in Chennai, the parts and accessories warehouse in Mumbai, a specialized training Centre in Gurugram and the various development dealer organizations over all major cities. Currently, BMW India has over 80 touch points with over 650 working employees. 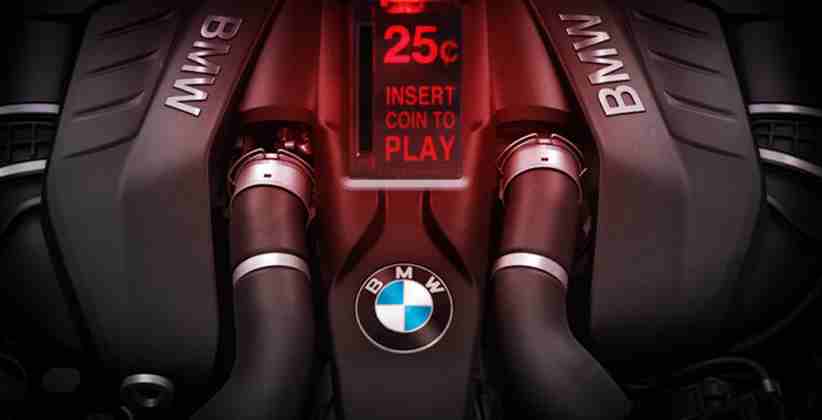