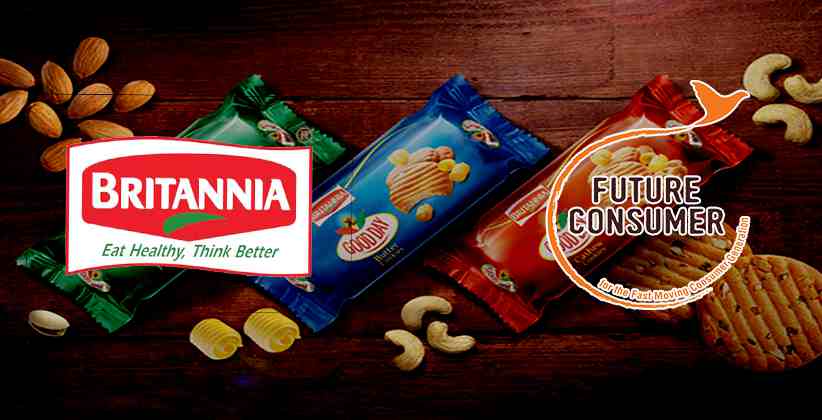 As reported on Tuesday (February 4, 2020) Britannia Industries have filed a trademark infringement case against Future Consumer alleging that they copied the patterns of several of their biscuit packaging. This case was filed by the appellant last week in the Delhi High Court; they mentioned in their suit that Future Group’s Tasty Treat brand of biscuits is deceptively similar to their biscuit packs. There is a possibility for an out-of-court settlement and it has been proposed by the Future Group that they would make changes in their packaging.

There was a meeting organized in Bengaluru to resolve the issue and they have a long-standing business dealing which is why they want to resolve the issue amicably. The objection of Britannia Group was that packaging of Tasty Treat biscuits is similar to Good Day ‘Butter’, Cashew variants, Bourbon and other products of Britannia too. The product of Tasty-Treat is a flagship brand of Future Consumer. Future Consumer is a Bombay Stock-Exchange (BSE) listed company which also sells products like Bhujia, Namkeen, ready to eat popcorn, sauces and juices.

On February 1, 2020 the Central Government of India presented the Finance Budget of 2020-21 which didn’t have big announcements for Fast Moving Consumer Goods (FMCG) or consumer sectors but there is something mildly positive for this sector as it raised custom duty on footwear up to 10% per cent and furniture by 5 per cent. This initiative will support the flagship scheme of the government for Make in India, benefiting the stocks of Bata, Khadim, Relaxo, Shoppers Stop and Future Lifestyle Fashion by the end of the day of Budget presentation. Moreover, the budget proposed to double the milk processing capacity by 2025 which will reduce increasing prices of milk and several agricultural products that will get cheaper after the withdrawal of customs duty by the Government. They include import of milk in liquid or solid form up to 10,000 tonnes, of butter ghee, butter oil and maize up to 5 lakhs tonnes, besides edible oils, vegetable oils of edible grade. It has been said that the revised estimate to the deficit in the current year is 3.8 per cent of Gross Domestic Product (GDP) and the Budget estimate for 2020-21 is 3.5 per cent.

Last month, Manas Jaiswal of Manasjaiswal.com gave a call to buy Britannia Industries Limited with a target price of Rs. 3200 crores when the current price of Britannia Industries Limited is Rs. 3100 crores. Britannia operates under the FMCG sector, incorporated in the year 1918, large-cap Company having a market cap of Rs. 7466.60 crores. The company has reported consolidated sales of Rs. 3022.91 crores, up 12.91 % from last quarter sales of Rs. 2677.32 crores and up 5.89 % from last year same quarter sales of Rs 2854.81 crores and reported net profit after tax payment of Rs. 402.72 crores in the latest quarter.