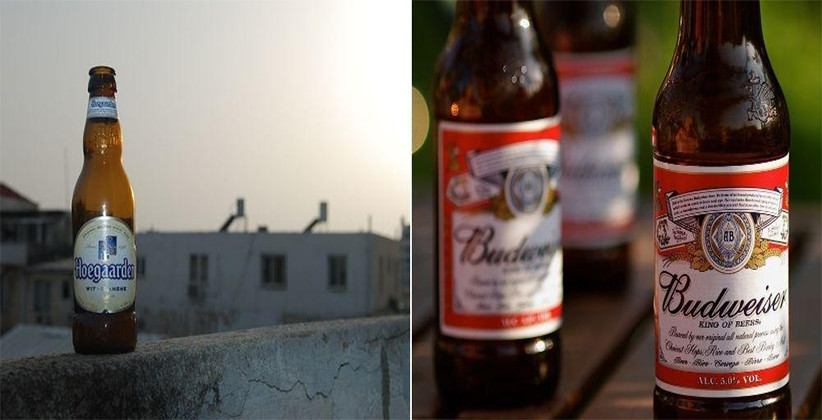 On the 4th of February, 2020, a tribunal in New Delhi has put a stay on the Sales Ban that was imposed in 2019 on Anheuser-Busch (AB) InBev. The order has allowed the world's largest brewer to resume sales of it's beer products in the city for now. Authorities in New Delhi had barred the brewing company in July 2019 from selling the beer products for three years over State tax evasion allegations that the company had denied. The ban was later reduced to 18 months. The company's appeal against the ban was rejected in December 2019 by a single judge of the Delhi High court who later on directed the company to approach the city tribunal for further relief.

On the 4th, the tribunal issued a one page order saying the ban was being stayed as it further continues to hear the company's appeal. The order didn't exactly elaborate the reasons. AB InBev has argued that the ban has to be quashed as the company was not given adequate notice beforehand. The next hearing is on the 25th February, 2020, the order stated.

An official from the Delhi Government said that it would continue to defend the ban. SABMiller that was launched by AB InBev in 2016 used to put duplicate bar codes on beer bottles supplied to the city retailers thus allowing it to pay lower tax levies.

"We are committed to operating with integrity and ethics and remain excited about our business in India,” a spokesperson for AB InBev added.

AB InBev whose beers include Budweiser and Hoegaarden has been the second biggest market player in India's $7 billion market and owns 17.5% shareholdings.