Build Traceability To Find The Origin Of Messages That Lead To Serious Crimes: Govt. Tells WhatsApp 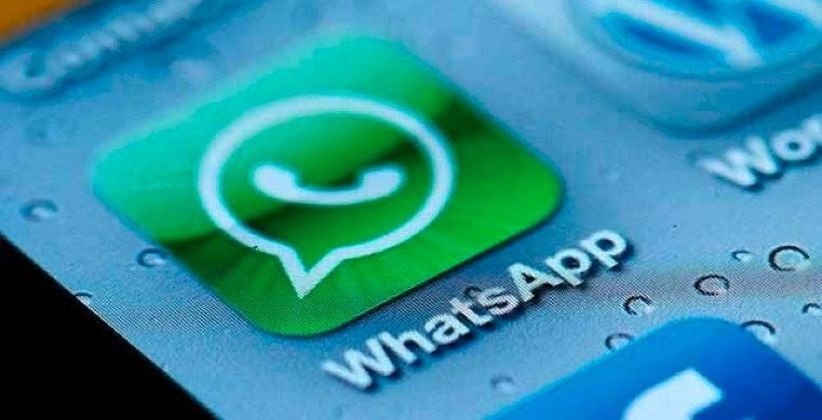 The Central government on October 31, 2018, said that it does not want the messaging app WhatsApp to “decrypt and read” messages sent on its platform but “insists” that the Facebook-owned firm be able to trace the origin of messages that lead to serious crimes.

This was conveyed to WhatsApp vice president Chris Daniels at a meeting with Electronics and IT Minister Ravi Shankar Prasad.

The Minister said that “when we talk of traceability, we don’t talk of decrypting the messages but we insist on location and identification of the original sender of WhatsApp messages when such messages lead to provocation of violence, heinous offences, and other serious crimes.”

To this, the WhatsApp said that it would look into the issue and get back.

“Building traceability would undermine end-to-end encryption and the private nature of WhatsApp, creating potential for serious misuse,” WhatsApp had said.