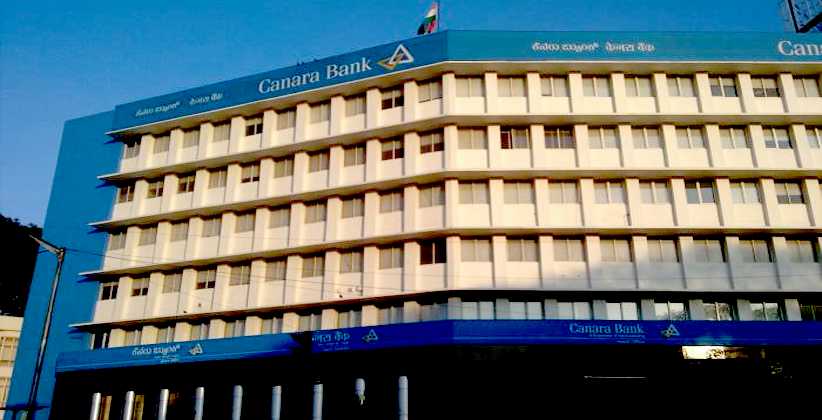 In an inter-office memorandum, state-owned Canara Bank has cautioned branches of possible fraud in the name of bulk deposits of government organizations.

According to reports, the bank recently found two incidences of fraud that occurred in government organizations' bulk deposits, involving a sum of Rs 47 Crore and Rs 100 Crore.

The incident came to light when another group of people approached the bank for arranging another Rs 250 crore bulk deposit with similar requests for opening fixed deposits and current accounts.

The bank released a 'Scam Educational Show' after the scam, where it discussed the modus operandi, bank vulnerabilities in the banking system, and how fraud can be avoided in the future.

In addition to this, the bank asked each branch to ensure that the deposit is made for the same amount requested and the same period. Branches should also avoid employing intermediaries for securing deposits.

A branch gets a lead from a government organization to secure a bulk Rs 100 Crore deposit. After confirming the interest rate for one year and one day, an amount of Rs 100 crore is transferred from another bank. The branch receives a letter from the organization immediately after receiving the amount, to keep Rs 50 crore in a fixed deposit and transfer Rs 50 crore to a newly opened current account.

During the investigation, it came to light that the FD receipts were not genuine. The documents submitted to open the current account were fake/ fabricated.

The Bank observed that a similar type of fraud of about Rs 100 crore took place in April 2020 in Chennai in another Bank.

How Fraud Can Be Prevented

Canara Bank has told its branches that they must be cautious when managing government deposits. "Do not entertain any middlemen. Do not rely on documents/communications sent through any messengers. The branch should deal directly with the department official," the communication said.

About six years back, erstwhile public sector banks -- Dena Bank (merged with Bank of Baroda with effect from April 1, 2019) and Oriental Bank of Commerce (merged with Punjab National Bank with effect from 1st April 2020) -- had reported similar frauds of bulk institutional deposits being diverted.

The amounts involved in the case of Dena Bank and Oriental Bank of Commerce were Rs 256 crore and Rs 180 crore, respectively.

In light of the Covid-19 Pandemic, the crime rate has been expected to increase gradually in line with the economic effects caused by the deadly Coronavirus.