Home Business CBI Can Bring Mallya Back To India
Business

CBI Can Bring Mallya Back To India 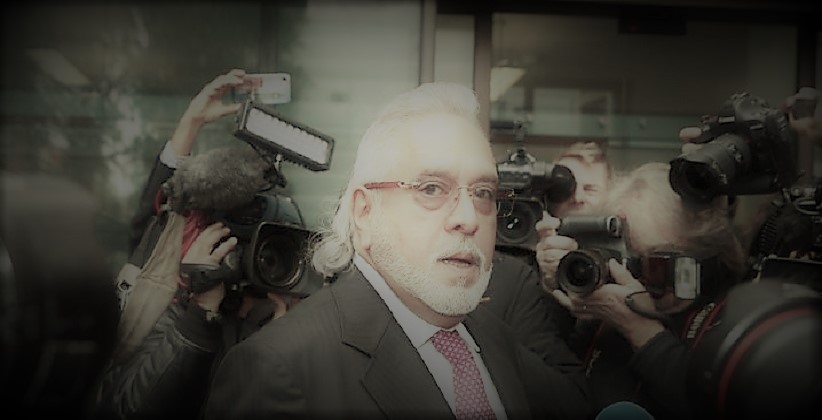 A court in the U.K. today i.e., December 10, 2018, has ordered the extradition of fugitive billionaire Vijay Mallya to India.

The businessman wanted in India on charges of fraud and money laundering amounting to around Rs 9,000 crore,  appeared before the Westminster Magistrates' Court in London where his extradition trial is listed for judgment.

Chief Magistrate Judge Emma Arbuthnot ruled that Mallya can be extradited to India to stand trial on the charges brought by the Central Bureau of Investigation (CBI) and Enforcement Directorate (ED). The judge referred the extradition case to Secretary of State.

The 62-year-old former Kingfisher Airlines boss, before heading to the UK court for the verdict, said that “My offer [to repay the principal amount] is not bogus.”

“I want to disprove the narrative that I have stolen [the money],” Mallya added.

Further, Mallya also said that whatever the judgment, his legal team will reveal the judgment and take proper steps thereafter.

India has been seeking Mallya’s extradition on charges of fraud and money laundering. He has been on bail since his arrest on an extradition warrant in April last year.

Mallya has contested his extradition on the grounds that the case against him is "politically motivated" and the loans he has been accused of defrauding on were sought to keep his now-defunct airline afloat. His defence team, led by Clare Montgomery also deposed a series of experts in an attempt to prove that the erstwhile Kingfisher Airlines' alleged default of bank loans was the result of business failure rather than "dishonest" and "fraudulent" activity by its owner.

According to reports, Mallya will be lodged in one of the high-security barracks located in a two-storey building inside the prison complex, which also housed 26/11 Mumbai attack terrorist Mohammad Ajmal Kasab, a prison official said.