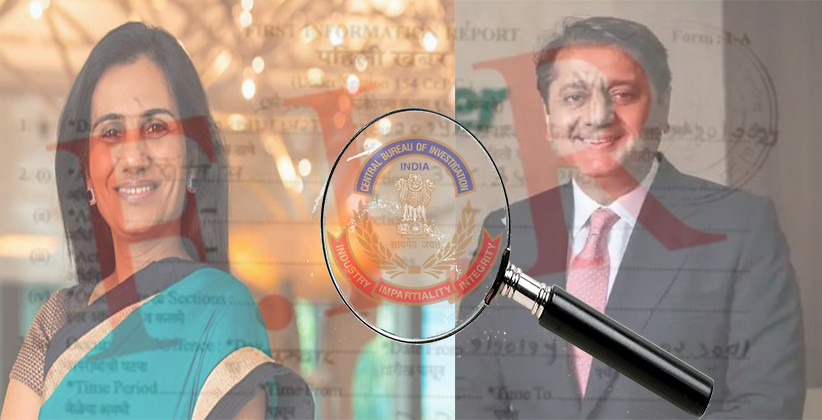 The Central Bureau of Investigation (CBI) has registered an FIR in connection with the alleged irregularities in transactions between ICICI Bank, the Videocon Group and NuPower Renewables, a company promoted by former ICICI MD and CEO Chanda Kochhar’s husband Deepak in 2010.

Searches have also been initiated to examine and seize documents pertaining to the case.

“Our teams are conducting searches at four locations. In Mumbai, searches are being conducted at the offices of Videocon, NuPower Renewables and Supreme Energy in Nariman Point, while a Videocon premises in Aurangabad district is also being searched,” a CBI official said.

The issue revolves around the extending of Rs. 3,250 crore loan to Videocon Group by the bank in 2012 and the involvement of Kochhar’s family members in the restructuring of the loan.