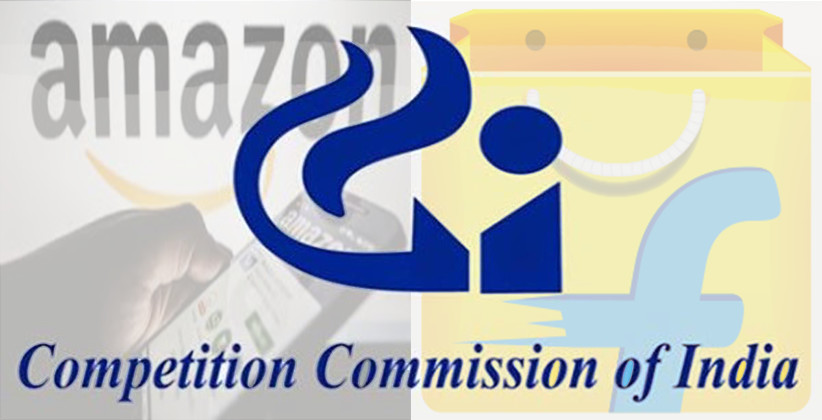 The Competition Commission of India on 13 January, 2020 ordered a probe into the alleged competition law violations by Amazon.com Inc and Walmart's Flipkart. The order was passed to investigate their discounting practices, exclusive brand launches on the platforms and the preferential treatment they have allegedly offered to certain mobile phone sellers.

CCI said it “is of the opinion that there exists a prima facie case which requires an investigation”. The report has to be submitted by the director general of the antitrust body within 60 days.

The order follows a complaint filed by the Delhi Vyapar Mahasangh, a group representing brick and mortar small businesses. It was alleged by that some preferred sellers on the platform were “in some way or other connected to Amazon and Flipkart through common investors, directors, shareholding, etc”

Amazon spokesperson while talking about concerns of the Commission said, “We welcome the opportunity to address allegations made about Amazon; we are confident in our compliance, and will cooperate fully with CCI”. The order came ahead of Jeff Bezos, Amazon’s chief executive, visit to India during this week where he is likely to meet the Prime Minister Narendra Modi.

Flipkart said that it was reviewing the order and that it has been compliant in its activities with the applicable laws. The 11-page order issued by CCI said allegations that both platforms asked sellers to incur a part of the discount that were offered during their big discount sale days. “It needs to be investigated whether the alleged exclusive arrangements, deep-discounting and preferential listing by the OPs (opposite parties) are being used as an exclusionary tactic to foreclose competition and are resulting in an appreciable adverse effect on competition,” the CCI said.

The antitrust body has not looked into allegations of joint dominance against the companies, as the Competition Act “does not provide for inquiry into or investigation into the cases of joint/collective dominance.”