Home Business Central Government To Acquire Unitech In The Interest Of 30,000 Homebuyers
Business 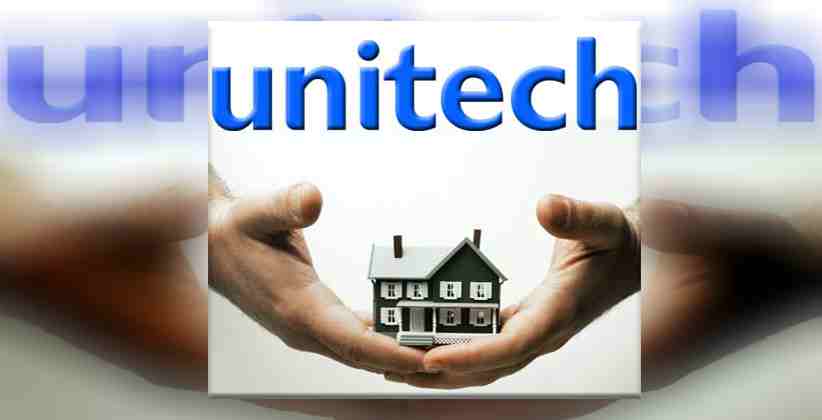 The Central Government of India has agreed to acquire Unitech, a real estate company responsible for squandering away 50% of all the money deposited by financial institutions and individuals who had invested in their construction projects.

Currently, the Unitech Group is responsible for undertaking 74 house-building projects involving approximately 30,000 homebuyers. Around 32 subsidiaries of Unitech have been incorporated in various tax havens like British Virgin Islands, Cyprus and Channel Islands. According to sources, Yuvdhir Singh Malik will be taking over as the Chairman of the company and six new directors will be appointed along with him.

The Unitech Group and its directors have allegedly misappropriated the funds of the homebuyers. After the disastrous Satyam scam of 2009, reportedly, this is the second time that such a big construction company has become involved in embezzlement at such a level. In the Hyderabad originated Satyam scam, the company and its infamous Chairman, Ramalinga Raju has embezzled funds in the amount of Rs. 7000 crores which was later taken over by the IT arm of Mahendra Group.