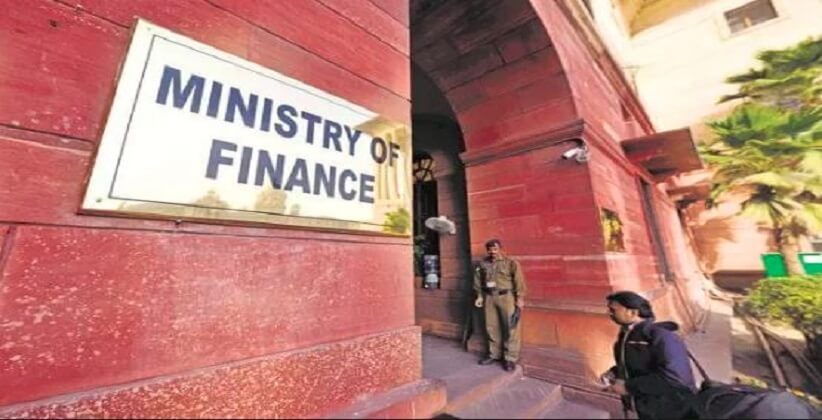 The Finance Ministry in a recent warning to bankers has asked all the Chief Executive Officers of the Public Sector Banks (PSBs) to check the Non-performing Asset (NPA) accounts exceeding Rs. 50 crore for fraud or they would face criminal conspiracy charges.

The warning was made by taking into consideration the recent arrest of Bhushan Steel’s erstwhile promoter Neeraj Singal by the Serious Fraud Investigation Office (SFIO) for allegedly siphoning off funds.

As per the sources, the bankers who fail to report fraud in an account which is later unearthed by investigating agencies could be made liable under Section 120B of Indian Penal Code, 1860.

Recently, the Indian banks are facing mounting NPAs or bad loans, especially at PSBs, which have reached over ₹8 lakh crore. In addition, several banking frauds have been unearthed, including the ₹14,000-crore scam at Punjab National Bank (PNB), carried out allegedly by diamond jeweller Nirav Modiand his associates.

This advisory is like an extra precaution to keep bankers from getting into legal tangles.