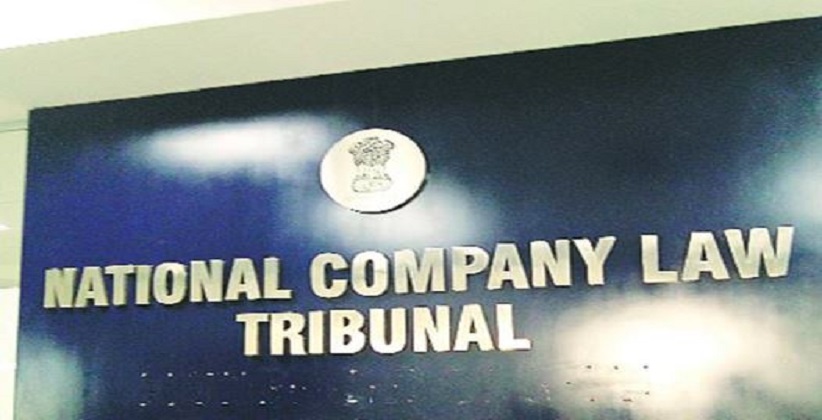 In a significant ruling the National Company Law Appellant Tribunal in the case of Mrs. Mamatha v. AMB Infrabuild Pvt. Ltd. & Ors. has held that ‘Corporate Insolvency Resolution Process’ under Section 7 of the Insolvency and Bankruptcy Code, 2016, can be initiated against an unincorporated joint venture.

The question before Justice Sudhanshu Jyoti Mukhopadhaya was whether the application under Section 9 (the order actually states 'section 9' but is presumed to be an error for 'section 7') of the Insolvency and Bankruptcy Code, 2016, is jointly maintainable against two corporate debtors or not?

The case pertains to the development of a commercial complex. Two companies, AMB Infrabuild Pvt. Ltd. and Earth Galleria Pvt. Ltd. entered into a collaboration agreement for developing the said complex. The former being the owner of the land and the latter being the developer. The collaboration agreement established the rights of both parties for the purposes of this project. Thereafter, a tripartite MoU was entered into between the two companies and an allottee, Mrs. Mamatha for booking a property for a sum of Rs. 3 crore.

In the said Memorandum of Understanding, the ‘Developer’ and the ‘Land Owner’ has been jointly referred to as the “Company”.

The allottee, Mrs. Mamatha filed an application under Section 7 of the Insolvency and Bankruptcy Code, 2016 for initiation of ‘Corporate Insolvency Resolution Process’ jointly against the two companies for failure by the builder to allot the promised property.

Observations made by NCLAT

NCLAT taking into consideration the facts and circumstances of the case has observed that “If the two ‘Corporate Debtors’ collaborate and form an independent corporate unit entity for developing the land and allotting the premises to its allottee, the application under Section 7 will be maintainable against both of them jointly and not individually against one or other.”

“In such case, both the ‘Developer’ and the ‘Land Owner’, if they are corporate should be jointly treated to be one for the purpose of initiation of ‘Corporate Insolvency Resolution Process’ against them,” the tribunal said.

Bail Cannot Be Made Conditional Upon Heavy Deposits Beyond The Financial Capacity Of An Applicant: SC [Read Order]