Creditor Can Proceed Against Corporate Guarantor Before Proceeding Against The Corporate Debtor: NCLAT [Read Order] 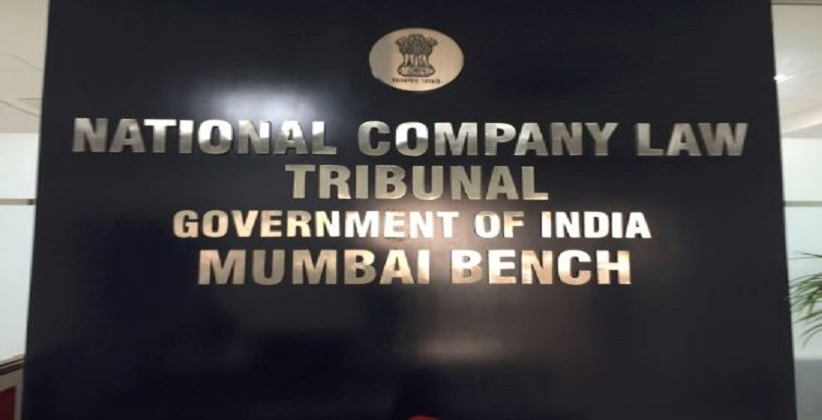 The National Company Law Appellate Tribunal (NCLAT) on January 8, 2019, has held that financial creditor can proceed against corporate guarantor even before proceeding against the corporate debtor.

The companies stood as guarantors to a loan amounting to Rs. 38,00,00,000/- advanced to All India Society for Advance Education and Research (Principal Borrower) by M/s. Piramal Enterprises Ltd (Financial Creditor).

When default occurred in repayment, the financial creditor filed applications for initiation of the Corporate Insolvency Resolution Process (CIRP) under Section 7 of the Insolvency and Bankruptcy Code against the two guarantors which NCLT admitted.

This action of NCLT was challenged by the two guarantors contending that Corporate Insolvency Resolution Process cannot be initiated against guarantors, without proceeding against the debtor.

It was also submitted that for the same set of claim amount and debt, two Corporate Insolvency Resolution Processes cannot be initiated against two different corporate guarantors.

The learned counsel appearing on behalf of the financial creditor controverted the argument and said that both guarantors being separate entity and both guarantors having guaranteed for the same set of amount, even in absence of initiation of CIRP against the principal borrower, two separate applications under Section 7 can be filed against respective guarantors.

The questions arisen for consideration in these appeals are:

The Bench relying on several Supreme Court precedents held that the liability of guarantor is co-extensive with the liability of principal borrower. Thus answering the first question against the appellant.

However, in regard to the second question, the Bench held that once an application under Section 7 is admitted, another application for the same debt cannot be filed. In this case, the applications under Section 7 were admitted against both the corporate guarantors. This was held to be an improper course of action by NCLT.

In view of the above, NCLAT quashed the Corporate Insolvency Resolution Process against the second corporate guarantor.