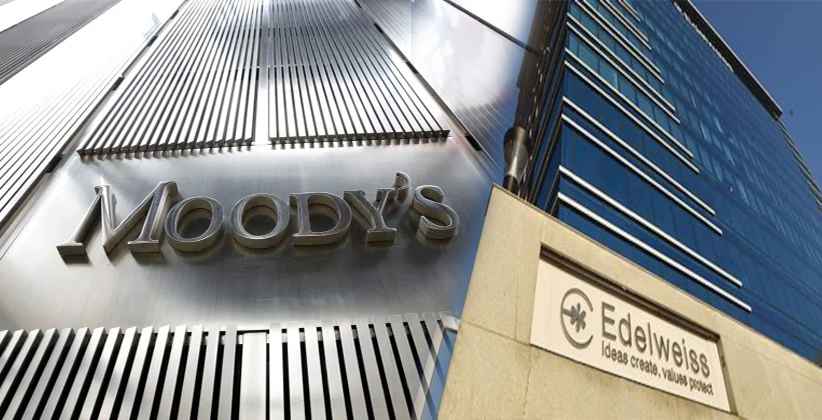 Rating agency Moody’s has been sued for $100 million (Rs 750 crore) by Edelweiss Financial Services for misreporting its financials in a recent report. Another Rs 100 crore has been sought by Edelweiss in exemplary damages in a suit filed before Bombay HC.

In Moody’s 18th May report titled, “Economic Slowdown Worsened by Coronavirus will Exacerbate Liquidity Stress”, the rating agency had highlighted risks to NBFCs, including Edelweiss, due to their weak liquidity profiles, and exposure to vulnerable sectors.

It has been alleged in the petition that incorrect numbers were put out by the rating agency for Edelweiss Financial Services in its report to damage the group and create panic among shareholders. This report was then published across various media houses as claimed by Edelweiss.

Moody’s said that the allegations are meritless adding that they cannot comment on the topic further as it is before the Court.

Edelweiss refrained from commenting on the issue as it is subjudice.

The next hearing for the case at Bombay High Court is expected to be 23rd July.

In April 2020 a similar petition was filed against another rating agency- ICRA by Edelweiss Financial Services before the Bombay High Court to prevent it from downgrading its debt instruments. The Court had restrained ICRA from downgrading its credit rating and gave Edelweiss time to file the required application before ICRA's rating review committee.