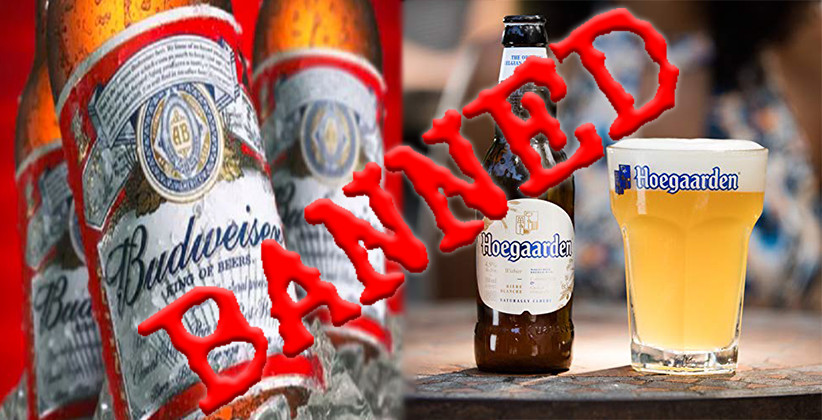 The Delhi government has banned world's largest brewer Anheuser-Busch InBev from selling its beer in the capital for three years -- which means there would be no Budweiser and no Hoegaarden at the 'service' of Delhites for three years.

According to a report in Reuters, the Delhi government took this decision after the Belgian company allegedly indulged in tax evasion.

An investigation done on the government's order on beer maker SABMiller, which was acquired by Anheuser-Busch InBev in 2016, showed that the company used duplicate barcodes on its beer bottles supplied to city retailers in the said year. This resulted in lower levies.

AB InBev, however, refuted the tax allegations, adding it would appeal against this order.

"The barcodes were being duplicated by ... SABMiller and supplied to the retail outlets to evade payment of excise duty, said a 19-page order, dated July 16, which detailed the findings," said the Reuters report.

In a second-order last week, the Delhi city authority proposed to blacklist AB InBev for three years. It also called for sealing of the company's warehouses in Delhi.

This means that beer brands like Hoegaarden, Budweiser, Stella Artois are off the Delhi market unless the Belgian company appeals against the order.

"Integrity and ethics are part of our core values ... (We) look forward to presenting our views in full cooperation with the excise appellate process," a company spokesman was quoted as saying by Reuters.