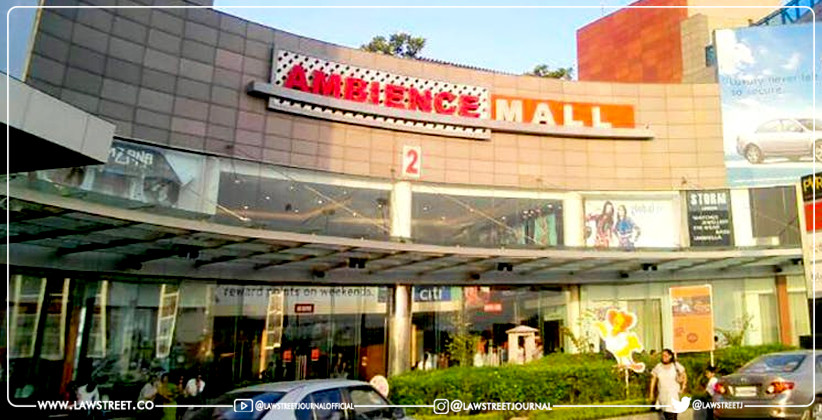 Sheela Gehlot, the wife of Raj Singh Gehlot, a promoter of the Ambience Group, was granted bail by a Delhi court on Tuesday. Sheela Gehlot is accused of money laundering after securing a term loan of Rs. 781 crores from Jammu & Kashmir Bank and distributing the money through her escrow account to 21 companies and four individuals.

The loan was allegedly secured under the guise of hotel building and development. Investigative agencies discovered, however, that the parties (21 companies and 4 individuals) to whom the money had been distributed were not linked to the project in any way and had given no services or goods to aid in its project implementation.

Sheela Gehlot, on the other hand, claimed that the project for which the money was borrowed was completed. However, the hotel's business suffered considerably as a result of the COVID-19 lockdown, and banks were awarded 51 percent of the hotel's equity. According to Gehlot, the funds borrowed from the Jammu & Kashmir bank were used to repay the companies whose money was used to fund the project's construction and completion.

The court granted her bail under the following terms after considering the accused's arguments and adjudging that she was a flight risk:

The court also granted her three days to present the personal bond.