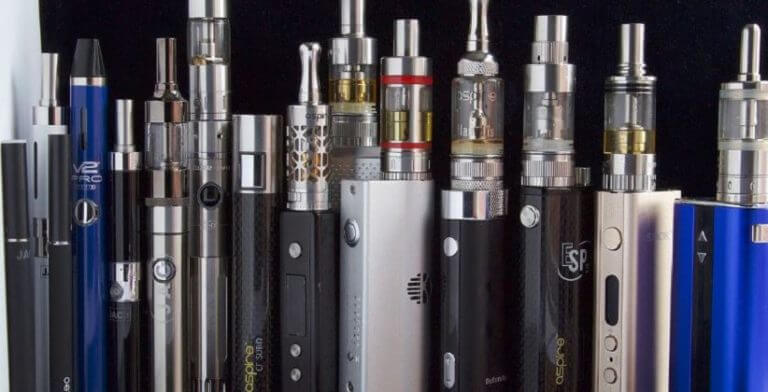 The Delhi Government has informed the Delhi High Court on August 8th, 2018 that it has initiated steps to ban the production, sale, and supply of e-cigarettes and initiatives are being launched to create public awareness.

The matter has come before the High Court in a plea seeking to regulate the sale and consumption of e-cigarettes.

An affidavit was filed in the court by Directorate General of Health Services (DGHS) in which it has stated that only a certain kind of nicotine preparation is allowed under the Drugs and Cosmetics Act (DCA).

Electronic vapours, electronic nicotine delivery systems (ENDS), e-cigarettes and e-liquids do not fall in the categories of preparations that are allowed under the Act.

E-cigarettes are the devices that help create the feeling of tobacco smoking. According to the makers of the device, the e-liquid inside the device heats up when activated and creates an aerosolized vapour that provides a flavor similar to tobacco.

The court has listed the matter for hearing on August 21.

The World Health Organisation in its report have earlier called for a ban on e-cigarettes for indoor use in public and workplaces. The report also asserted that e-cigarettes might pose a threat to teenagers and pregnant women.

Gang of Robbers Busted within 24 hours by Delhi Police