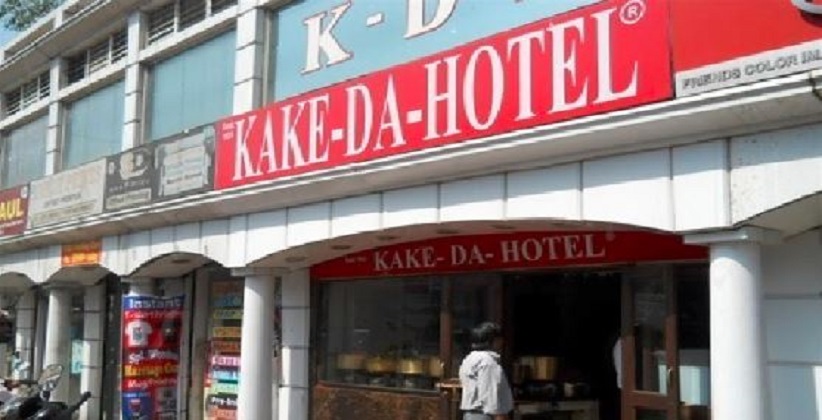 The Delhi High Court has agreed to adjudicate a trademark infringement suit brought by Delhi’s famous food outlet “Kake-Da-Hotel” on whether the word ‘Kaka’ or ‘Kake’ can be monopolised under the Trade Marks Act, 1999, for running a food outlet.

The suit has been initiated against Nashik based Kaka-Ka Dhaba Pvt. Ltd, for using the trademark “Kaka-Ka Restaurant”, “Kaka-Ka Hotel”, “Kaka-Ka Dhaba” and “Kaka-Ka Garden” for their outlets.

The Delhi-based Kake-Da-Hotel which bought the suit against the use of a similar sounding name by a restaurant in Nashik argued that Kake-Da-Hotel adopted its trademark Kake-Da-Hotel, which is operating in Connaught Place since 1931.

The name was used for a restaurant which started in Pakistan’s Lahore. Later, Dhaba founder Amolak Ram Chopra had shifted to Delhi after the Partition and opened a restaurant at Connaught Place, New Delhi under the same name which acquired enormous goodwill. The earliest trademark registration dates back to December 14, 1950.

The plaintiff further claimed that after several years of use the outlet also registered the trademarks ‘K-D-H Kaku-Da-Hotel’ and ‘K-D-H Kake-Da-Hotel’.

The Nashik-based outlet responded that it had adopted the name Kaka-Ka Dhaba in 1997. It said there was a food cart being used by the family since the early 1980s called Kaka-Ka Dhaba.

The defendants claimed these three outlets were started at least 17 years ago and the prefix ‘Kaka-Ka’ was used by them for these outlets with different descriptions.

Further, it was also argued that the word ‘Kaka’ is generic and no monopoly can be claimed over the same.

The matter has been listed for further hearing on December 20, 2018.