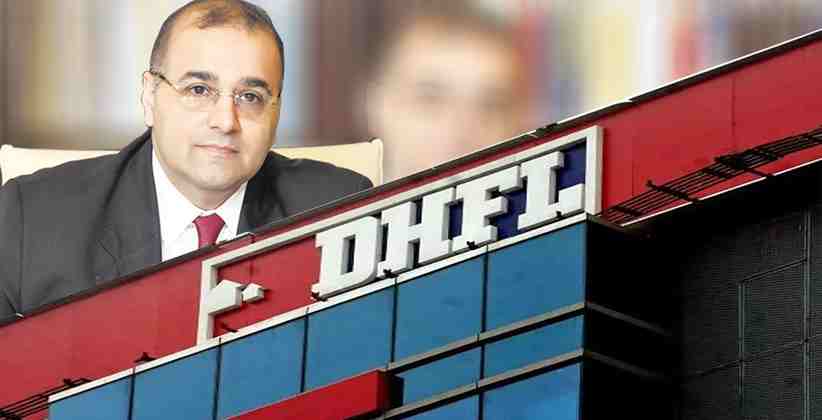 The Enforcement Directorate (ED) on Friday (January 31, 2020) has told a dedicated court dealing with money laundering offences that Rs. 12,733 crores was allegedly siphoned off over the past decade from Dewan Housing Finance Corporation Ltd. (DHFL). About 1 Lakh fictitious borrowers were created to route the money to about 80 shell companies.

The agency probing Kapil Wadhwan, the arrested promoter of DHFL told a Prevention of Money Laundering (PMLA) court that a part of these funds was allegedly used by the Wadhwans to pay the late drug lord Iqbal Memon, alias Iqbal Mirchi.

Kapil Wadhwan was arrested by the Enforcement Directorate on Monday while his brother, Dheeraj is out on bail.

The money was used to buy properties in Worli belonging to Iqbal Mirchi, the late aide of fugitive don Dawood Ibrahim.

ED found out that Kapil Wadhwan, along with real estate agent Chandresh Jhunjhunwala had been to London to meet Iqbal Mirchi in 2010. The meeting however, did not take place. Instead, his brother Dheeraj held several meetings with Mirchi in London and bought three properties in Worli belonging to the Mirchi family.

“Investigation has revealed that there are no documents available with the office of DHFL with regard to these loans. At the time of sanctioning these loans, no collateral was taken/given. These companies appear to be shell companies as deposed by their respective directors. These persons also deposed that the beneficiary owners of these companies were the Wadhawan brothers,” said the Enforcement Directorate’s earlier remand application.

Kapil Wadhwan was remanded to ED’s custody until Friday (January 31, 2020).