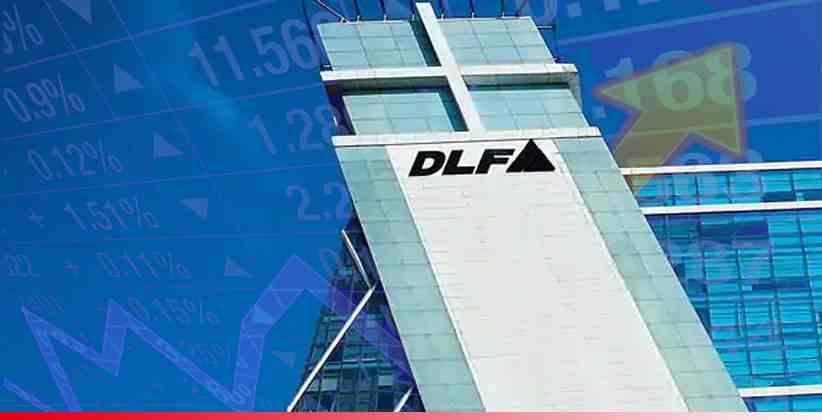 On Tuesday (December 1, 2020), DLF's share price rose over 5 percent after the real estate firm reported that it had sold nearly 90 independent floors worth over Rs 300 crore in Gurugram. The company added that it expects to launch more such projects in the last few months, as demand for luxury residential properties has revived.

Aakash Ohri, Sr Executive Director Sales & Director, DLF, stated, “Recently we launched 88 residences in form of premium independent floors (at a price point of Rs 3.75 – 4.25 crores each), spread across 22 plots, in the DLF City Phase 3…in Gurugram. These were sold out in a record time.”

The company plans to launch separate floors at Gurugram, New Gurugram, and Panchkula, among others in DLF Phase I-IV.

"With the increased attractiveness of real estate as a favored asset class against other conventional alternatives, home buyers are looking to invest in a more long-term asset to protect their accumulated savings," Ohri added.

Despite the COVID-19 pandemic, the country's largest real estate firm aims to achieve sales bookings of Rs 2,500 crore in the current fiscal year, slightly better than in the previous year. DLF's sales bookings stood at Rs 2,485 crore during the 2019-20 financial year.

In the first half of this fiscal year, DLF's revenue bookings crossed Rs. 1,000 crores as sales in the second quarter increased sharply to Rs. 853 crores from Rs. 152 crores in the previous year. The firm is targeting to achieve Rs. 750 crores sales each in the December and March quarters.

The company reported a 48 percent decrease in its consolidated net profit of Rs 232.14 crore for the September quarter compared to its profit of Rs 445.83 crore in the year-ago period.

The overall income of the company dropped from Rs. 1,940.05 crores in the corresponding period of the previous year to Rs. 1,723.09 crores in Q2. At the end of the September period, net debt stood at Rs. 5,215 crores, the firm said during the announcement of earnings.

However, on a QoQ basis, the company posted a net profit against a net loss of Rs. 72 crores in the previous quarter. Revenue also jumped nearly three-fold sequential at Rs. 1,723 crores, as compared to Rs. 646 crores in Q1FY21. 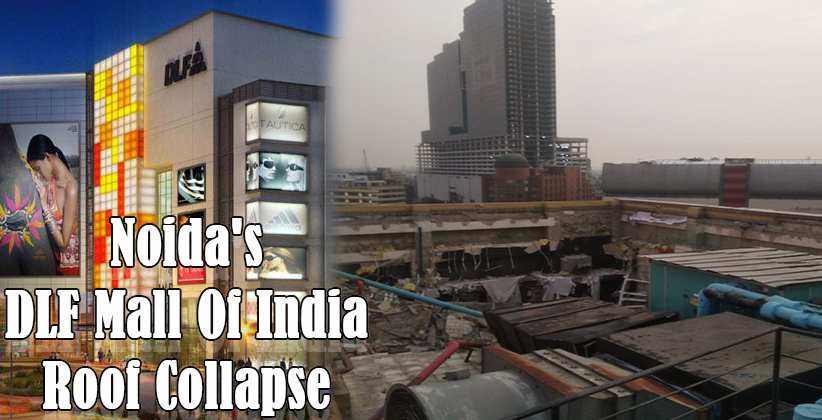 Business Jul 08, 2020 Manthan Pandit ( Editor: Ekta Joshi ) 63 Shares
63 Shares
A video showing part of the roof collapse at Noida's DLF Mall of India made the rounds on social media and is widely shared on the internet. A portion of the roof of Noida 's iconic mall can be seen crumbling down in the video which has gone viral on social media.Some social media users even claimed that after the roof collapse incident, the mall would remain shut for an indefinite period, or at least six months. The mall authorities, however, have reportedly clarified that the...
Read full post