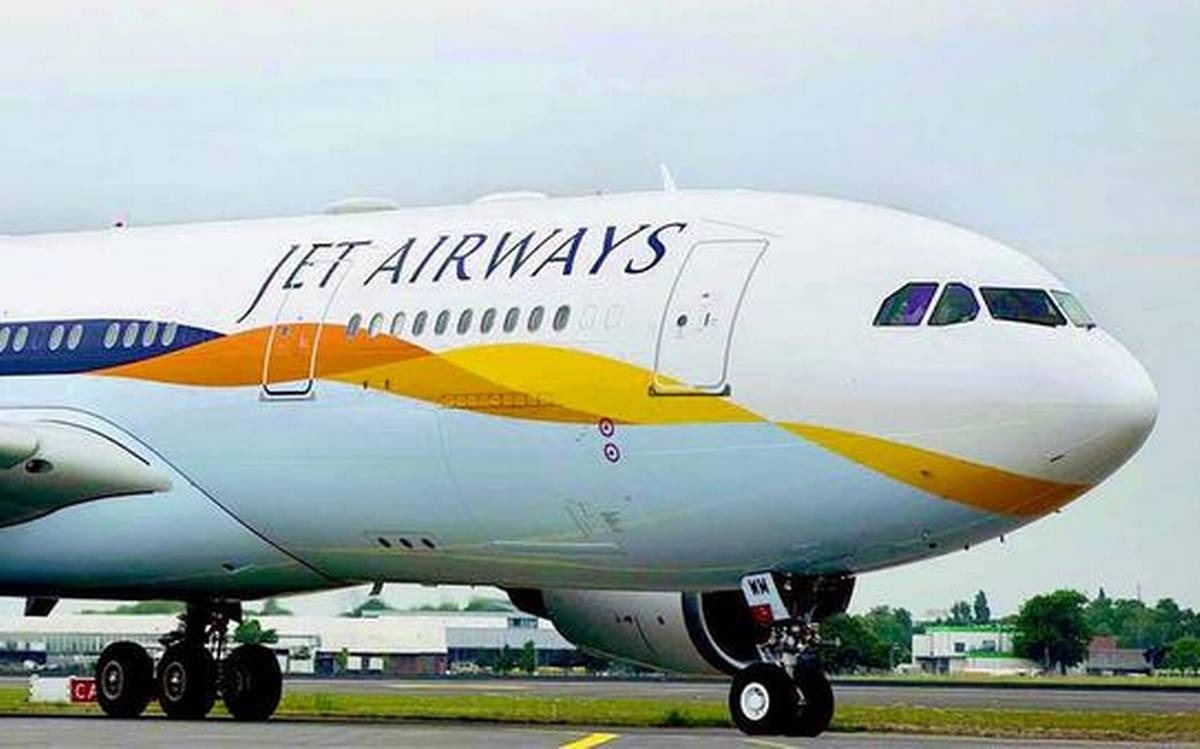 The Enforcement Directorate (ED), India’s economic intelligence agency which keeps a check on compliance and breach of economic laws has opposed Mumbai Police’s decision of filing a closure report in a case of cheating registered against the airline Jet Airways, and its promoter Naresh Goyal and his spouse.

Naresh Goyal is a London based businessman. He started Jet Airways in 1993 with the initial round of funding for the airline. ED stated that the police officials did not consider crucial facts of the case and has filed an application of intervention before the court.

The airline and its promoters Goyal and his wife were booked in February 2020 on charges of Cheating under section 415 and Criminal Breach of Trust under section 405 in the Indian Penal Code, 1860. The complaint was filed in the MRA Marg Police station by Mumbai-based agency Akbar Travels India Pvt Ltd alleging that they were cheated of Rs. 46 crores by the accused.

However, in the closure report filed by Mumbai police more than a month later, it was stated that no evidence was found to probe the case further. In its application, the ED has stated that police did not consider material facts that were crucial in establishing the case against Goyals.

Akbar Travels has also decided to challenge the closure report in the court. Its counsel Advocate Dharmesh Joshi said-

"The report by the city police seemed to have been filed without any proper investigation. No investigation has been done on our allegations of personal assurances by the director (of Jet Airways) and also on foreign account details provided by the complainant," This statement was made on Saturday 27th June 2020. He also informed that a petition will be filed by Akbar Travels on 6th July 2020.

As per the complaint filed, Jet airways and Akbar travels did business worth Rs. 900 crores in the 2018-19 period. It alleged that the airline and its promoters have failed to pay Rs. 46,05,68,036 to the travel company. Moreover, it specified that despite knowing the financial duress the airline was in, which was in no position of returning, Goyal made false promises and willfully induced the travel company to take bookings on behalf of the airline.

The ED has taken cognizance of the issue and has decided to conduct a probe against Goyal, his wife, and the now-defunct airline under the Prevention of Money Laundering Act, 2002, and Foreign Exchange Management Act, 1999.

The airline industry has taken a hit throughout the world due to the ongoing pandemic and resulting restrictions on travel. Many airlines are under financial duress and are taking measures like letting personnel go and slashing salaries. Similar cases are bound to arise in the status quo. The Indian airline industry has not been particularly beneficial to businesses. The meteoric downfall of Kingfisher airlines still stands as a sign that the industry needs a major reformation to deal with issues and find solutions in the contemporary age.