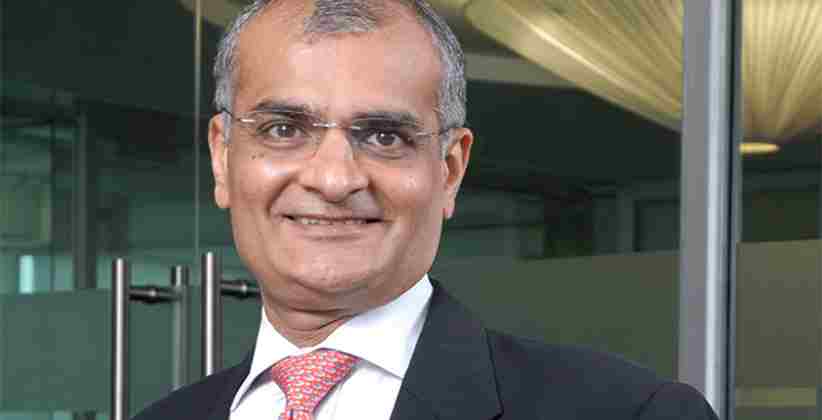 Edelweiss group and its chairman Rashesh Shah have been served with a summons notice by the Enforcement Directorate (ED) on January 13, 2020 in a ₹2,000-crore Foreign Exchange Management Act, 1999 (FEMA) case. The ED has also sought more information from them.

The action was taken in the backdrop of dealings of the Edelweiss Group with a company called Capstone Forex Pvt Ltd. The information about the case for the first time surfaced after a whistle-blower had written a letter to the government agencies suspecting foul play.

Following is the statement issued by them,

“We have received a communication from the ED to appear and provide information about Edelweiss group companies’ dealings with a company called Capstone Forex Pvt ltd. We would like to state that none of our companies have any transactions with Capstone……

…...We further deny the wild baseless allegations contained in the news items which are apparently attributed to unidentified sources. We are in fact shocked at the spread of unauthenticated allegations and inference being drawn there from.”

Summons required Shah or any of his authorized representatives to appear before the ED on January 13, 2020, give evidence and produce books of accounts and other relevant material, in order to deny any fraudulent dealings with Capstone.

The ED is authorised to probe irregular Foreign Exchange Transactions under the FEMA. On finding proof of alleged criminal activity, the ED is authorised to levy a penalty amounting to 3 times the amount involved in the crime. On default of payment, there is a provision of imprisonment as well.

As the news regarding the ED notice came out, shares of Edelweiss Financial Services Ltd fell by 10% to close at ₹106 a share.