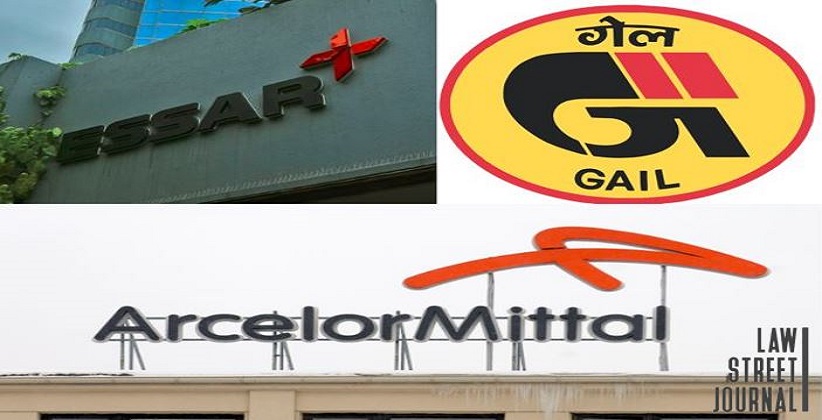 In separate interlocutory applications, GAIL and GETCO claimed that they have outstanding dues of over ₹1,800 crore against Essar Steel India, which are not being fully cleared by ArcelorMittal.

Last month, Essar Steel's Committee of Creditors (CoC) had approved the ArcelorMittal’s resolution plan, which offered to pay ₹42,000 crore of the total dues of ₹49,395 crore to the financial creditors. However, the operational creditors, under the plan, are to get just ₹214 crore against the outstanding of ₹4,976 crore.

While GAIL has claims of ₹907 crore against Essar Steel, GETCO has outstanding dues of ₹896.52 crore.