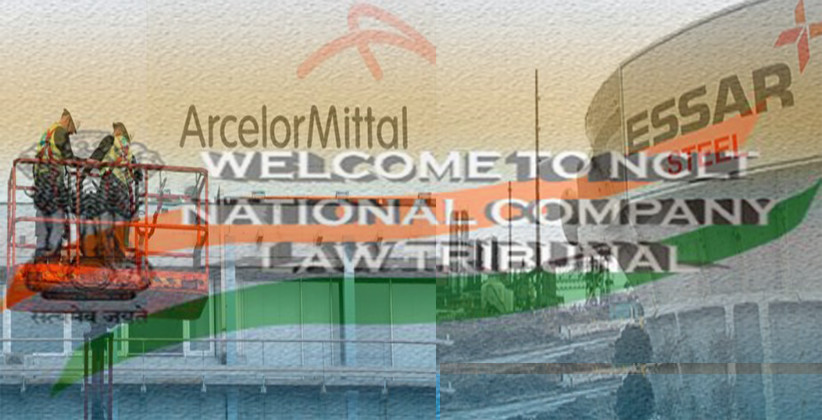 Essar Group director Prashant Ruia has recently moved a new application before the National Company Law Tribunal (NCLT) seeking to set aside ArcelorMittal's bid to take over the debt-crippled company.

The application was filed pursuant to an order passed by the NCLT on January 29, 2019, wherein it had rejected the debt settlement proposal put forth by Essar Steel Asia Holdings, despite it being much higher at Rs 54,389 crore than ArcelorMittal’s offer worth Rs 42,000 crore.

The fresh petition claims that though Oommen and Bhatnagar were removed after the insolvency process began, they still “continue to be part of the day-to-day management of Essar Steel and hold the designations of managing director and director (projects), respectively.”

The NCLT Bench comprising Manorama Kumari and Harihar Prakash Chaturvedi said it will decide on Tuesday (February 5, 2019) whether the petition will be admitted or not.