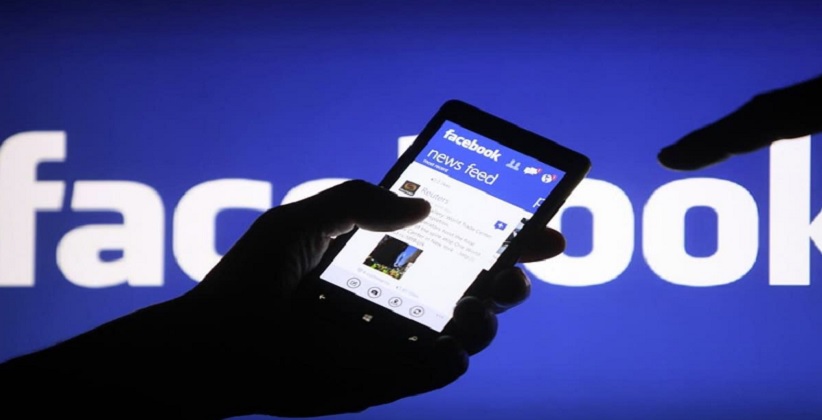 Facebook Inc. is one of the most used and known social media networking sites with a net worth of over $100 billion-that allows people from all over the world to connect with other people, spread awareness, and share pictures and other things that is their part of everyday life. The company Facebook is free of charge and available on the Web, mobile browser, and as mobile applications for Android as well as Apple iOS. The Facebook platform is a set of tools and application programming interfaces that developers can use to build social apps on Facebook and integrate their websites with Facebook.

In a recent update, Children’s Health Defence claimed that Facebook is ‘censoring truthful public health posts’. Facebook is being sued over for showcasing fact check messages on anti-vaccination posts, with one group claiming that the practice is denoted as ‘censorship’.

In April, with affluence of misleading and fake COVID-19 content, the social media giant, Facebook started notifying users when they are interacting with misleading information relating to the COVID-19 pandemic, including likes, reactions, or comments. As per the reports, these posts included cure-all measures, false remedies to cure or prevent the contagion, and different conspiracy theories such as the connections between vaccinations, COVID-19, and 5G.

In recent times, conspiracy theories spread by anti-vaccination groups including claimed that connections between 5G and the spread of COVID-19, population microchipping schemes, and the creation of the novel coronavirus as a bioweapon.

The warnings included the alerts and fact check notices for misleading content and disproven claims, together with tie-ups with the Centers for Disease Control and Prevention (CDC) and World Health Organization (WHO) pages. Facebook, Chief Executive Officer (CEO) Mark Zuckerberg, and three fact-checking companies appointed by the organization to perform checks on hot topics such as the novel coronavirus, 5G, and vaccines are ended up being accused of ‘fraudulently misrepresenting and defaming CHD’. Alongside displaying alerts on CHD content, Facebook has also removed the group’s donate button and rejected advertising bids.

In the filed complaint, CHD said that Facebook and the US Government have teamed up to censor speech, and the company should not be protected as an alleged violator of the First Amendment which usually doesn’t apply to private companies ad they have privatized the law. The further the complaint reads that “The CDC and, under its aegis, the WHO then collaborated at length with Facebook to suppress vaccine safety speech with a “ warning label” and other notices that appear to flag disinformation, but in reality censor valid and truthful speech”.

And in further, the group claimed that Facebook has “treacherous conflicts” with pharmaceutical companies, health regulators, and also has a vested interest in the telecom and 5G space. The Children’s Health Defence (CHD) have claimed damages beyond $5 Million.