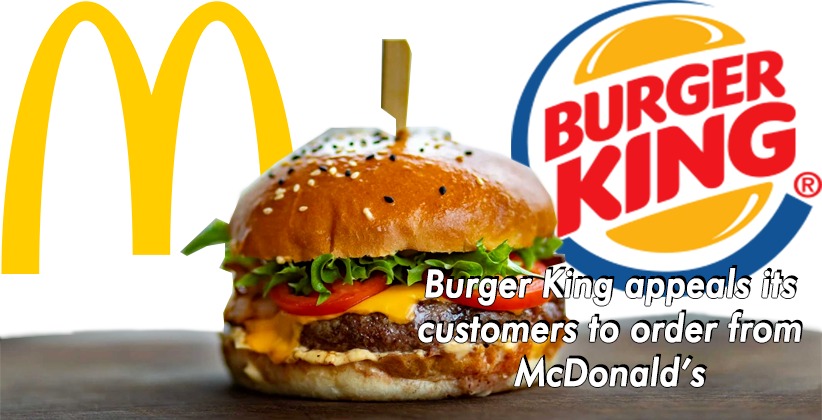 The company issued a statement saying  "We never imagined we would ask you to order from KFC, Domino’s Pizza, Subway, Five Guys, Greggs, Papa John's, Taco Bell, and other independent food outlets, too numerous to mention here. In short, from any of our sister food chains (fast or not fast).”

They further added, "We never thought we'd be asking you to do this, but restaurants employing thousands of staff really need your support at the moment. So, if you want to help, keep treating yourself to tasty meals through home delivery, takeaway or drive thru. Getting a Whopper is always best, but ordering a Big Mac is also not such a bad thing. Take care, Team Burger King UK."

On November 2, 2020, the company issued the post which has now garnered over 1.5 lakh likes and numerous comments praising their efforts.

The tweet by the Burger King went immediately viral on Twitter with people flooding appreciations in favour of the food joint.