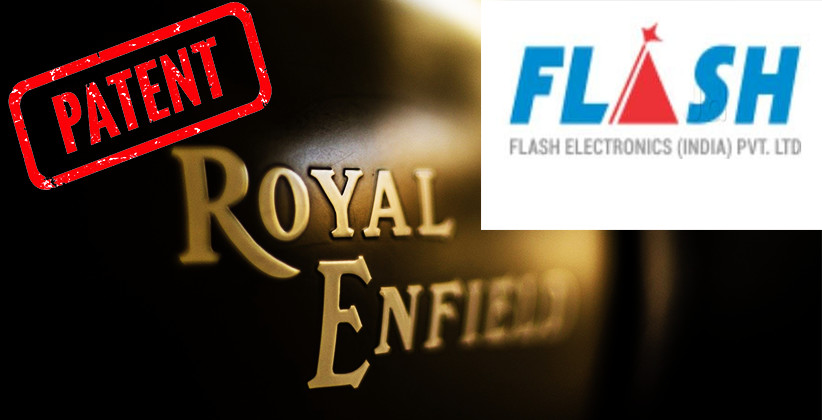 Electric auto components maker Flash Electronics on May 20, 2019, filed a lawsuit against Eicher Motors' Royal Enfield for patent infringement in the US regarding the production of an important component for two-wheelers.

In a statement, the company said that Royal Enfield has infringed patent on “regulator rectifier device and method for regulating an output voltage of the same” duly issued by the United States Patent and Trademark Office (USPTO) to Flash Electronics.

Confirming the reports of the lawsuit, Eicher Motors said it is reviewing the complaint.

The component, key for two-wheelers and motorcycles, ensures smooth and efficient conversion of alternating current voltage produced in motorcycle engines into a direct current voltage to charge the batteries, power the headlights, light up the instrument panel hence drives the motorcycle’s electrical systems, Flash Electronics said in a statement.

"Other than the US, Flash has been granted patent in various other countries such as Germany, France, Italy, United Kingdom, the Netherlands, Sweden, Spain, Austria, Switzerland as well as Turkey and the company would be filing similar suits in the respective jurisdictions soon," it said.

“We have been trusted suppliers to leading auto manufacturers across India and overseas and it’s unfortunate to have to deal with such an unexpected and unprecedented act on the part of Royal Enfield, one of the most prestigious names in the automotive sector," said Sanjeev Vasdev, founder and Managing Director,  Flash Electronics.

"This incident is highly objectionable and has dented the credibility of the brand, at least with us as a partner,” he added.

As per reports, if Eicher Motors found guilty the penalty could run into millions of dollars.