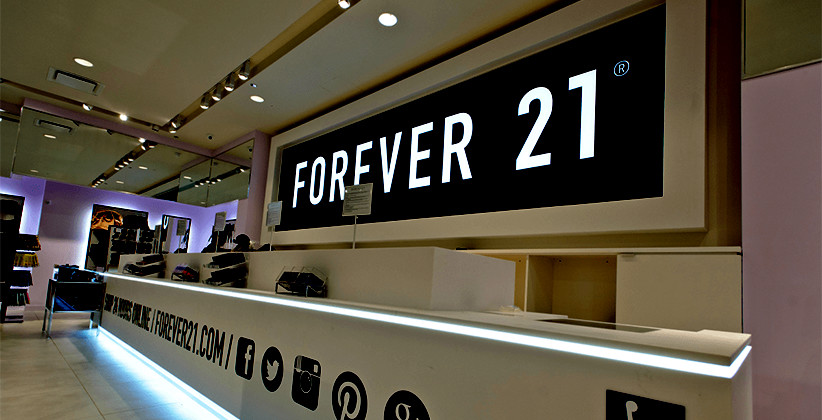 Forever 21 says a report the retailer is set to file for bankruptcy is "inaccurate" and that it intends to continue operating the "vast majority" of its U.S. stores and a "smaller amount of international stores."

On September 11, 2019, The Wall Street Journal reported, citing people familiar with the matter that Forever 21 is planning to file for bankruptcy as early as Sunday (September 15, 2019).

The paper also said Forever 21 is "planning to shut down some of its more than 700 stores in bankruptcy," citing one of the people familiar with the matter.

However, a Forever 21 spokeswoman called the report "inaccurate."

"Forever 21 is not planning to file for bankruptcy on Sunday," the spokeswoman told TheStreet adding that "Our stores are open and it is our intention to continue to operate the vast majority of U.S. stores, as well as a smaller amount of international stores, providing customers with great service and the curated assortment of merchandise that they love and expect from Forever 21."

According to a report released on September 11, 2019, by consulting firm BDO USA LLP the pace of retail bankruptcies and closures has increased across the U.S. this year. BDO said: 7,282 stores closed in the first half of 2019, which is already beyond the just under 6,000 in all of 2018.

BDO also cited Coresight Research that forecasts more than 12,000 stores are expected to be closed this year due to a combination of retailers going out of business or reducing their physical footprints.

Forever 21, founded in 1984 in Los Angeles by husband and wife Do Won Chang and Jin Sook Chang, describes itself as the fifth-largest specialty retailer in the U.S.