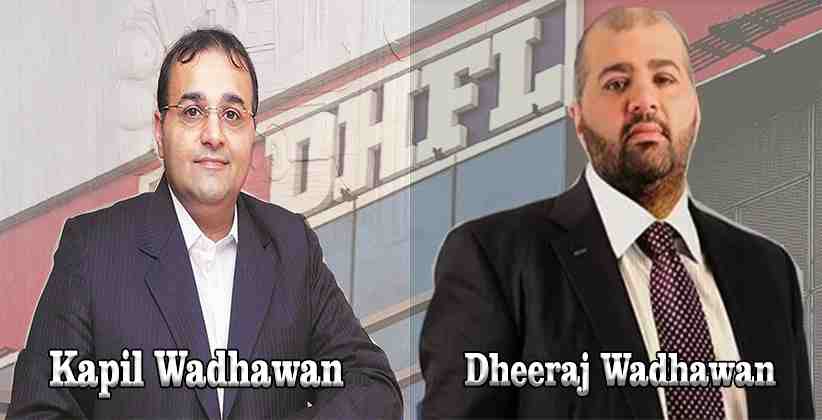 Former Directors, Kapil and Dheeraj Wadhawan, of Dewan Housing Finance Corporation (DHFL) moved the Mumbai bench of National Company Law Tribunal (NCLT) seeking its intervention to direct (Reserve Bank of India) RBI’s administrator to be made a part of the meetings of Committee of Creditors (CoC) of the debt-laden (Non-Banking Financial Company) NBFC.

The division bench led by Rajasekhar VK and Ravikumar Duraisamy allowed the administrator to file his reply and posted the matter for further hearing on February 19, 2020.

“The administrator of DHFL is not allowing us with the arguments that the board is not replaced like normal corporate insolvency resolution process (CIRP) but it was superseded by the Reserve Bank of India (RBI),” said senior advocate JJ Bhat who was appearing for the former directors of the company.

Rohan Rajadhyaksha, advocate representing DHFL’s administrator, countered by saying that insolvency proceedings are going on that’s why they are not allowed to participate in meetings of CoC.

Uttar Pradesh Power Corporation Contributory Provident Fund Trust also moved to NCLT to recover dues from DHFL. The trust, which manages the power corporation's provident fund, claimed that the non-bank lender owes it more than Rs 148 crore that it invested in DHFL's fixed deposits. Advocate of DHFL’s administrator sought time to reply for the same.

In December 2019, NCLT had admitted the Reserve Bank of India's petition to initiate insolvency proceedings against the financial services company. The tribunal also appointed R Subramania Kumar, the RBI-appointed administrator, as the resolution professional for the insolvency process of DHFL. It became the first financial services company to be referred to the NCLT under new rules notified by the government on November 15, 2019.