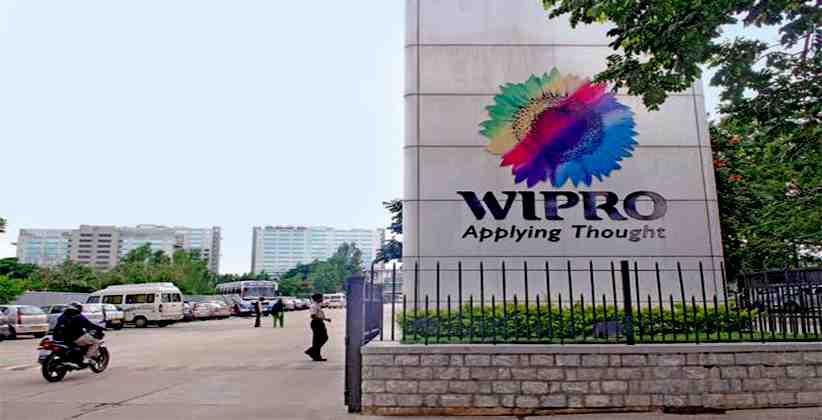 In an unprecedented move, five former employees sued Wipro for employment discrimination while claiming that the company hires excessive numbers of South Asians, especially Indians, at its branches in the United States.

The petitioners claim that the organization racially discriminates and gives preference to Asian American’s and South Asian immigrants, in the employment stage which is transcended unilaterally across all phases of the employment- projects, promotions, transfers, etc.,

Wipro, headquartered in Bangalore, employs more than a Hundred and Sixty Thousand employees worldwide, with close to fourteen thousand in the United States. The class-action suit maintains that a huge proportion of the fourteen thousand US workforce of the company is formed of South Asians, primarily Indians.

The suit filed at a New Jersey district court claims that less than twelve percent of the Information Technology industry of the United States is formed by employees with an Asian origin, whereas Wipro’s workforce is made up entirely of this race, ascribing close to eighty percent employees with Asian roots.

The grossly disproportionate employment statistics are visual of the Wipro’s discriminatory hiring practices where people who are not South Asian or of Indian Origin are greatly marginalized.

The employment practices are further reflected in the company’s promotional trends as well as termination decisions. The lawsuit alleges that a disparate impact is made in favor of Asian groups while American employees are largely neglected.

All of the five claimants in the suit are United States’ citizens. While three of them namely- Gregory Maclean, James Gibbs, and Ronald Hemenway are of Caucasian origin, hailing from California, Tennessee, and Florida respectively; the other two-Rick Valles and Ardeshir Pezeshki, both from California, are Hispanic and Iranian.

The suit demands a trial by jury to force Wipro to adopt a non-discriminatory and equitable method for Hiring, Promotion and Termination and other similar Human Resources related activities. The lawsuit claims that the company follows a general policy of discrimination side-lining all applicants and employees, who don’t prescribe to a particular race. The main aim the claimants maintain is to force Wipro to adopt an equal staffing process.

They further allege that Wipro so as to be able to employ as many South Asians and Indian origin personals as possible maximizes the number of visas they annually receive from the United States government. Wipro has consistently been one of the top H-1B visa recipients and secures petitions far more in number than it has employees. The suit maintains that the company applies for a maximum number of Visas in an attempt to defeat the lottery system.

In 2015, it had received close to six thousand visas, which increased to seven thousand in the next year, totalling far more than the company really needs. The lawsuit submits particular statistics to strengthen its claims.

Wipro has currently maintained a mute stance on the whole affair and has refused to respond to pending litigations.

Compulsory use of Aarogya Setu App May Lead to Legal Complications: Tech Experts to Government