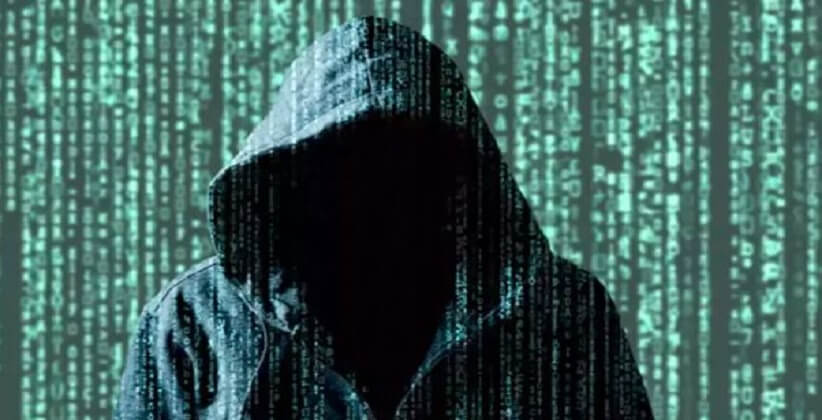 The Reserve Bank of India (RBI) in its annual report released on August 29th, 2018, has warned that the number of cases of fraud reported by banks has increased both in terms of numbers and value in 2017-18.

Further, the public sector banks accounted for a major share in the loan category of frauds with 87%, followed by the private sector banks at 11%.

Issuing the warning, the RBI said that there is a need for improvement in the audit function and its governance.

“Many instances of repetitive and similar audit findings over the years were seen. Further, the internal audit could not detect many frauds, which came to light after accounts turned NPA,” the RBI said.

“Fraud detection and reporting, as well as preventive steps, need to be more risk-focused to identify red flags at an incipient stage,” the RBI added.