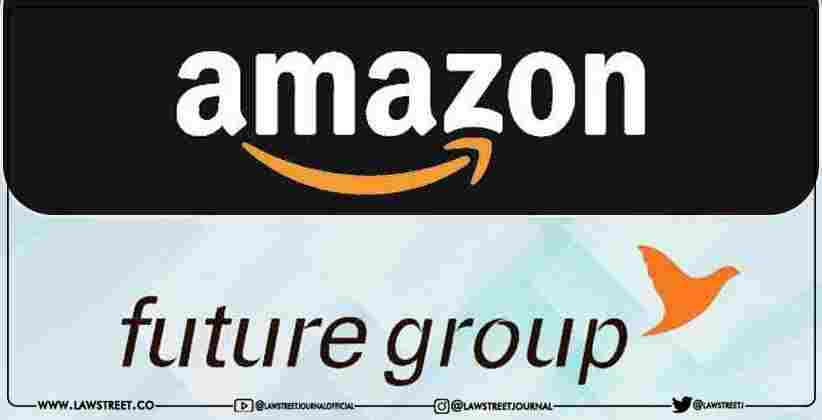 On February 8, the Supreme Court will hear Amazon's appeal against a Delhi High Court ruling that restrained the arbitration proceeding before a Singapore International Arbitration Centre (SIAC).

The matter was mentioned by Senior Advocate Gopal Subramanium on behalf of Amazon, before Chief Justice of India (CJI) NV Ramana.

In the recent past, Amazon's acquisition of a 49 percent share in Future Coupons Private Limited (FCPL) has been the subject of numerous court battles.

Amazon's complaint against the Future Group in relation to the 2019 purchase is currently being heard by an arbitration panel in Singapore. The tribunal had issued an interim order halting the sale of Future Retail's assets to Reliance Industries while it was considering this matter.

Last month the Competition Commission of India (CCI) had postponed the deal's clearance, claiming that Amazon had failed to notify it of some key elements of the transaction, as required by Section 6(2) of the Competition Act, 2002. As a result, Amazon was fined Rs 202 crore penalty.

Future Group approached the Delhi High Court for the suspension of arbitration proceedings before the Singapore tribunal (SIAC), citing the CCI judgement.

The Division Bench had also served notice on Amazon and set a hearing date on February 1st. Amazon then appealed the Supreme Court, arguing that the Delhi High Court's interim order was unconstitutional.