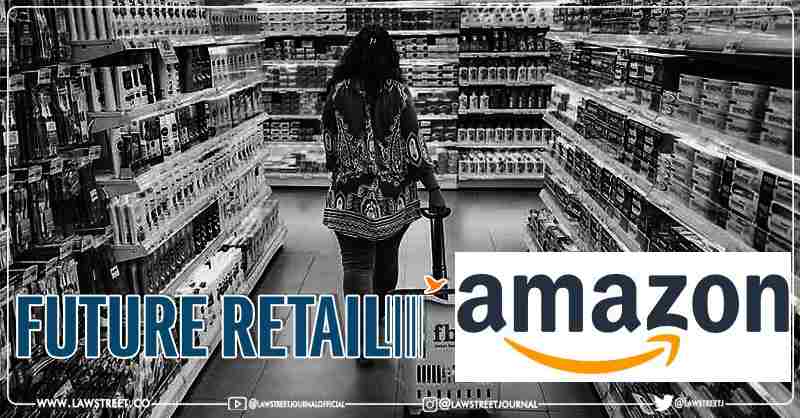 New Delhi, Future Retail argues that since the 2019 deal no longer has antitrust approval, it has "no legal existence" in India, and Amazon can no longer assert its rights at SIAC.

Future Retail (Big Bazaar) has asked the Delhi High court to declare ongoing arbitration proceedings with Amazon.com illegal. It argued that India's antitrust agency had suspended the 2019 deal that Amazon.com used to assert its rights over Future Group.

Amazon successfully used the terms of its toehold $200 million investment in debt-laden Future to block the attempt's attempt to sell retail assets to a rival. Alleging breach of certain contracts.

But the Competition Commission of India (the Indian antitrust body,) has suspended the 2019 deal in December, saying Amazon suppressed information while seeking approvals.

Recap 2021: Here's a look at the ten most important judgements of the year