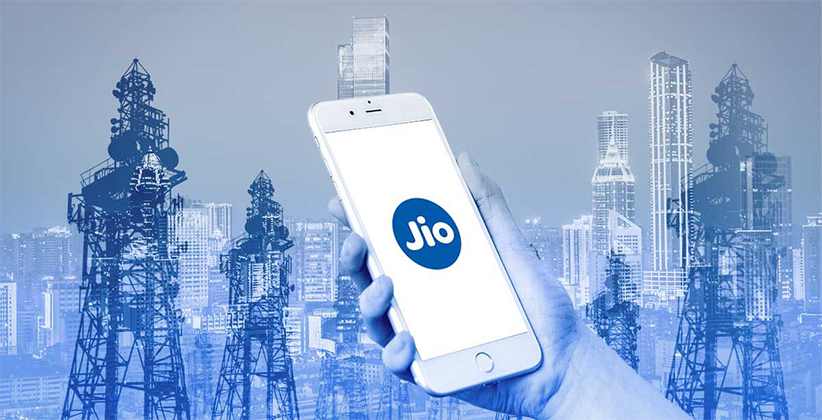 Jio Platforms Limited (“Jio Platforms”) is a wholly-owned subsidiary of Reliance Industries Limited (“Reliance Industries”). General Atlantic is a leading global growth equity firm with a 40-year track record of investing in the Technology, Consumer, Financial Services, and Healthcare sectors. This investment values Jio Platforms at an equity value of ₹ 4.91 lakh crore and an enterprise value of ₹ 5.16 lakh crore. With this latest investment by General Atlantic, Jio Platforms was able to raise ₹ 67,194.75 crores from leading technology investors including Facebook, Silver Lake, Vista Equity Partners, and General Atlantic in less than four weeks. According to Jio, the outlay will enable it to scale its ecosystem towards the mission of building a Digital Society for India.

Jio Platforms is basically a next-generation technology platform focused on providing high-quality and affordable digital services across India which has more than 388 million subscribers. It has made significant investments across its digital ecosystem, powered by leading technologies spanning broadband connectivity, smart devices, cloud and edge computing, big data analytics, artificial intelligence, Internet of Things, augmented and mixed reality, and blockchain.  Reliance Jio was formed with a vision is to enable a Digital India for 1.3 billion people and businesses across the country which also includes small merchants, micro-businesses, and farmers so that all of them can enjoy the fruits of inclusive growth. General Atlantic usually invests in themes that are driven by innovation and entrepreneurship and supported by long-term secular growth. It has a longstanding tradition of backing disruptive entrepreneurs and companies around the world, including Airbnb, Alibaba, Ant Financial, Box, ByteDance, Facebook, Slack, Snapchat, Uber, and other global technology leaders. Mukesh Ambani, Chairman and Managing Director of Reliance Industries, in a statement said, “I am thrilled to welcome General Atlantic, a marquee global investor, as a valued partner. I have known General Atlantic for several decades and greatly admired it for its belief in India’s growth potential. General Atlantic shares our vision of a Digital Society for India and strongly believes in the transformative power of digitization in enriching the lives of 1.3 billion Indians. We are excited to leverage General Atlantic’s proven global expertise and strategic insights across 40 years of technology investing for the benefit of Jio.” Similarly, Bill Ford, Chief Executive Officer of General Atlantic remarked, “As long-term backers of global technology leaders and visionary entrepreneurs, we could not be more excited about investing in Jio. We share Mukesh’s conviction that digital connectivity has the potential to significantly accelerate the Indian economy and drive growth across the country. General Atlantic has a long track record working alongside founders to scale disruptive businesses, as Jio is doing at the forefront of the digital revolution in India.” Akash Ambani, Director of Reliance Jio further added, “We are delighted that a renowned global investor like General Atlantic is partnering with us in our journey to digitally empower India and Indians. Jio is committed to making a digitally inclusive India that will provide immense opportunities to every Indian citizen especially to our highly talented youth. General Atlantic’s endorsement and partnership complements Jio’s young team to set, and achieve, even more, ambitious goals in our onward march.” The transaction will be subject to regulatory and other customary approvals in India,  Morgan Stanley had acted as financial advisor and AZB & Partners, and Davis Polk & Wardwell had acted as legal counsel to Reliance Industries. Paul, Weiss, Rifkind, Wharton & Garrison, and ShardulAmarchandMangaldas& Co. had acted as legal counsel to General Atlantic. 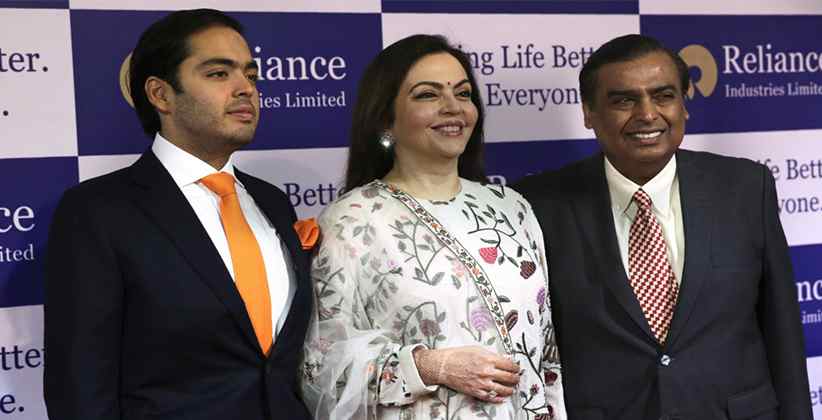 Business May 28, 2020 Priyam Jain ( Editor: Ekta Joshi ) 3 Shares
3 Shares
The youngest son of Reliance Industries Chairman, Mukesh Ambani - Anant has joined the Jio Platforms as an additional director. On 16th of March, 2020 he was reportedly said to have joined the board in a report citing fillings with the Registrar of Companies. Jio Platforms, which is a subsidiary of Reliance Industries, mostly comprises of its telecom business under Reliance Jio Infocomm which has become the largest in the country with more than 388 million subscribers and other digital...
Read full post 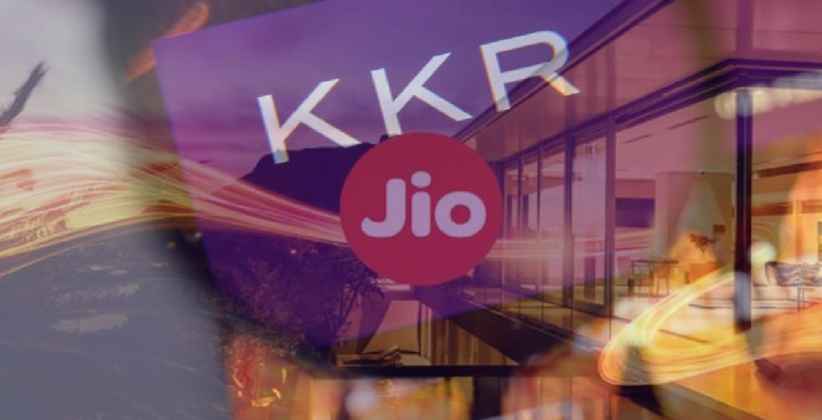 Business May 24, 2020 Ghazal Bhootra ( Editor: Ekta Joshi ) 4 Shares
4 Shares
During May 2020, many prominent investors from the technology industry, such as Facebook, Silver Lake, Vista, General Atlantic, and the most recent, KKR have announced approximate investments of Rs 78,562 crore in Reliance Industries - Jio Platforms.Reliance Industries on May 22, 2020 said KKR (formerly known as Kohlberg Kravis Roberts & Co. and KKR & Co. L.P.) has planned to invest Rs 11,367 crore for 2.32% stake in Jio Platforms. KKR is an American global investment firm that manages...
Read full post