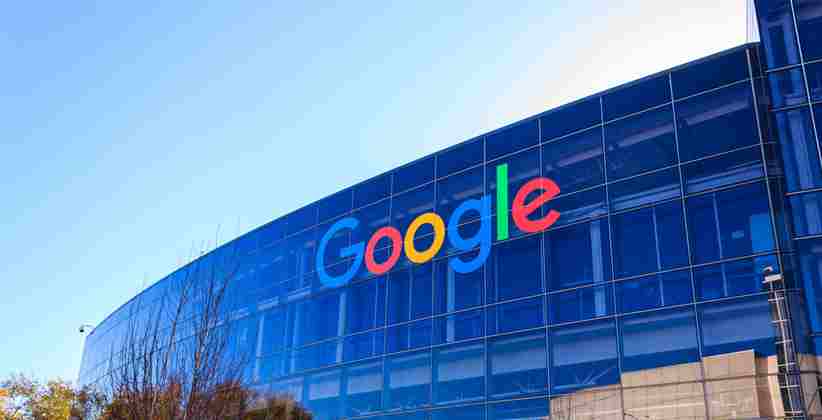 Two Indian antitrust lawyers, Kshitiz Arya and Purushottam Anand filed a case against Google for engaging in anti-competitive practices. The Competition Commission of India (CCI) too agreed to this part that it created barriers for firms who are wishing to use developed versions of Android.

Research shows that more than 8 million Tv sets are sold in India, more than 99 percent of the Indian population uses smartphones and half of the population are streaming YouTube and Netflix. Due to its increasing demand, it is continuously adopting unfair means, and this led to this fourth major antitrust case against Google.

Google is also facing problems from local startups which says that its growth is hampered by the policies enforced by Google.

Earlier too, antitrust cases were filed against google for misusing its position and unfairly promoting apps in the country. In 2018 CCI even fined google with 1.36 billion rupees for such acts.

This time also, the CCI asked google to give written explanations for the case and said that it would go deeper in the case if any merit is found and would cancel it altogether if nothing could be predicted. But the spokesman of google refused to comment on this case.