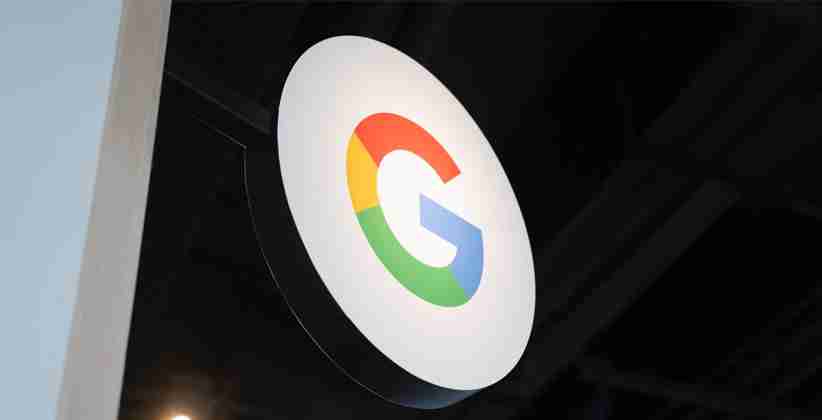 On Thursday (1st October 2020), Google CEO Sundar Pichai said that Google has planned to pay $1 billion to publishers globally for their news over the next three years. This step could help the giant company win over a powerful group amid heightened regulatory scrutiny worldwide.

Many news publishers around the globe have constantly fought the world's most popular internet search engine for compensation for using the news content of their channels. This fight has been mainly led by the European Media group.

This new product which will be launched by Google will be called Google News Showcase. This product will be first launched in Germany. In Germany, it has signed up with leading newspapers which include Der Spiegel, Stern, Die Zeit, and Brazil with Folha de S.Paulo, Band, and Infobae. After this, it will be launched in several different countries like Belgium, India, the Netherlands to name a few. It is reported that around 200 200 publishers in Argentina, Australia, Britain, Brazil, Canada, and Germany have signed up to Google News Showcase.

In a blog, Sundar Pichai said that this was the biggest financial commitment up to this date for Google which will pay publishers to create and curate high-quality content for a different kind of online news experience. This product will launch on Google News on Android devices and in due course on Apple devices as well. This product will allow publishers to pick and present their stories on their Android and Apple devices. The CEO also stated that "This approach is distinct from our other news products because it leans on the editorial choices individual publishers make about which stories to show readers and how to present them."

A net profit of $34.3 billion on revenue of almost $162 billion last year was reported by Google parent Alphabet.

However, even after support from these publication houses, Google couldn’t find enthusiasm from The European Publishers Council (EPC), whose members include News UK, the Guardian, Pearson, the New York Times, and Schibsted. EPC Executive Director, Angela Mills Wade said that "By launching a product, they (Google) can dictate terms and conditions, undermine legislation designed to create conditions for a fair negotiation while claiming they are helping to fund news production."

Other internet publishers like weather websites and recipe tools are frustrated by this move of Google as it has caused a dip in their revenue.