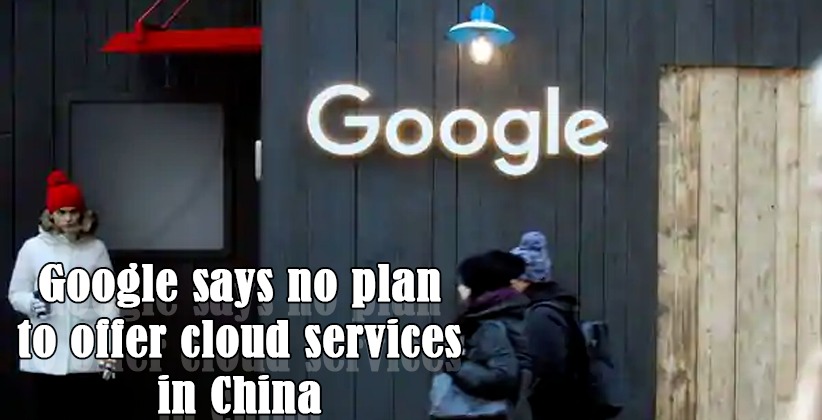 Google said on Wednesday (8th July) that it has shut down its cloud project by name “Isolated Region”, adding that it was not thinking of offering its cloud platform in China.

Bloomberg News had earlier reported that Google had shelved the project in China and the other politically sensitive countries due to the rising geopolitical tensions and the pandemic.

The search engine giant, owned by Alphabet Inc, has said that the shutdown was not due to political reasons or the pandemic and it had not offered its cloud services to China.

According to a company spokesperson, “Isolated Region” was one of the paths explored by the company to address requirements related to the adoption of cloud technology.