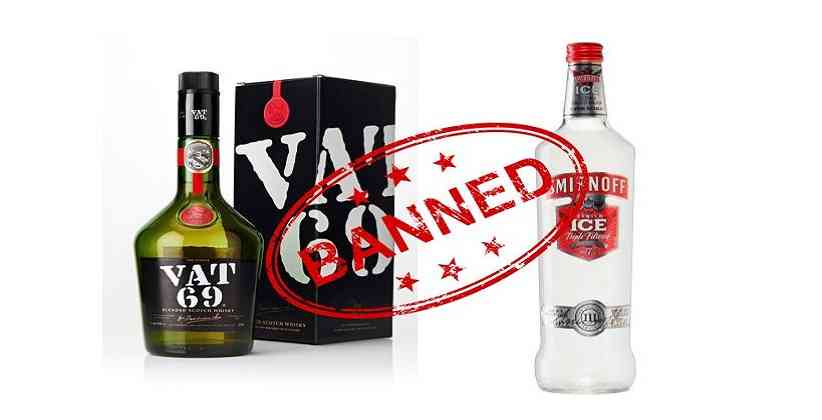 Delhi People won’t be able to enjoy Vat 69 whisky and Smirnoff vodka for nearly two years as the Delhi government financial commissioner blacklisted the manufacturer United Spirits Limited (USL) for allegedly using duplicate barcodes and banned it from selling the brands in the national capital.

The ban on the two liquors was imposed on May 22, 2017, by an order of the deputy commissioner and commissioner, Delhi government’s excise department, which had blacklisted USL, Aurangabad, and its additional source, Sangrur, Punjab, for three years.

Thereafter, USL filed an appeal and on September 14, 2018, by an order, financial commissioner Anindo Majumdar said USL had violated provisions of the Delhi Excise Act, 2009 and Delhi Excise Rules, 2010 by using unauthorized and loose barcodes, which could be easily misused and cause danger to public health.

The Delhi excise department’s counsel advocate Dheeraj Kumar Singh said the order implied that there was a ban on the sale of these two brands in the capital.

“The ban of three years on these two liquors was imposed on May 22, 2017, and it was challenged before the financial commissioner. Hence, the two liquor brands would not be available in the stores of the capital for the remaining period,” Mr. Singh said.