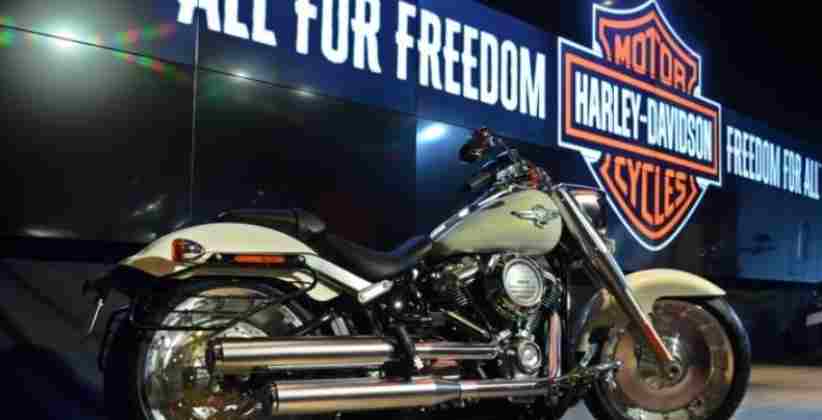 On Thursday (September 24, 2020), Harley-Davidson one of the most known motorcycle brands announced that it has decided to wrap up its sales and manufacturing operations in India, as part of restructuring actions that the company refers to as ‘The Rewire’ strategy. The company informed its employees of additional restructuring costs amounting to $75 million in 2020, which includes discontinuing the iconic American brand's operations in India.

In August, the Milwaukee-based cruiser bike maker had indicated exiting some of the loss-making international markets to reroute focus on the US market. Harley said earlier in the year that it planned to reduce its product portfolio and exit lower volume markets, without specifying which ones. Covid-19 pandemic has impacted the company’s sales record and forced it to exit from India.

The move involves 70 redundancies and the closure of its Bawal plant, walking away from a market worth about 17 million bike and scooter sales a year. It will retain only a scaled-down sales office in Gurgaon, south of New Delhi.

For years now, the company has been struggling to grow its sales beyond baby boomers in the US. In the past 14 quarters, it has not posted retail sales growth there.

In February, Chief Executive Officer Jochen Zeitz took the reins at the company, unveiled a major “Rewire” in July to boost profits by reducing Harley’s product portfolio by 30% and investing in 50 markets with growth potential in North America, Europe, and parts of Asia Pacific.

The statement given by the company on Thursday, states that this step to leave had been pushed through since 6th August. The company expects restructuring costs to be a total of about $169 million in 2020. It warned that this program of restructuring was referred to internally as The Rewire strategy was likely to incur more charges.

India was one of the markets in which the company wanted to invest heavily. India competes in investment by being cheaper and poorer than other developing countries.