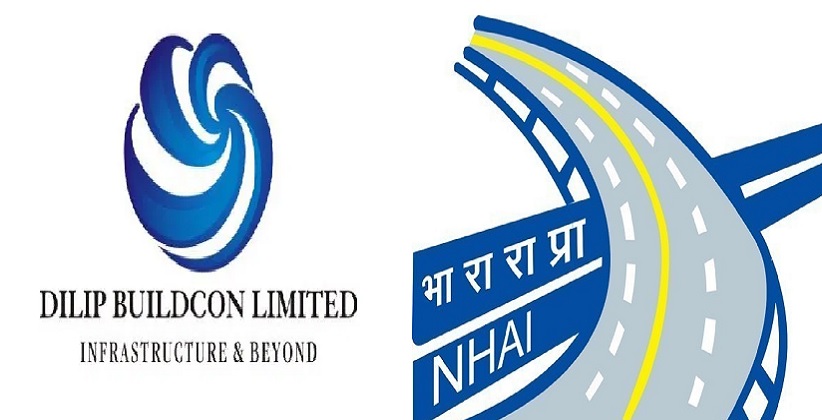 Hindustan Construction Company Limited (HCC), an engineering firm, announced on July 20, 2020, that its joint venture with Dilip Buildcon, that specializes in infrastructure projects, has bagged a Rs 1,900 crore contract, for construction and design of a 22-km highway that aims to link Bihar and Jharkhand, from the National Highways Authority of India.

The Rs 1,900 crore road project will build a four-lane bridge over the Ganga river and connect the Manihari bypass in Bihar to the Sahibganj bypass in Jharkhand, the engineering firm mentioned to the press in a statement. Hindustan Construction Company’s share in the joint venture is 26 percent which comes up to the amount of Rs 494 crores, it said.

The purview of the contract aims at the establishment of 15.885 km new link (NH-133B), which is inclusive of a 6 km long Ganga bridge connecting Bihar and Jharkhand, as well as the building of a 6 km Manihari bypass and finally the widening of NH-131A ending near Narenpur to 4 lane standard in Bihar.

"Our joint venture is proud to work on this important NHAI project that will improve infrastructure in Bihar and Jharkhand, generating long term benefits to the socio-economic conditions of the region," stated CEO of HCC Group, Arjun Dhawan.

Previously, highways builder Dilip Buildcon had said on July 10, 2020, that it was the lowest bidder on an Rs 882-crore project in Gujarat and bagged the National Highways Authority of India (NHAI) project.

The project will follow the hybrid annuity model (HAM).

"Dilip Buildcon Limited has been declared as L-1 (lowest) bidder for a new HAM project viz. four-laning of the Dhrol-Bhadra-Patiya section and the Bhadra-Patiya-Pipalia section of NH151 in Gujarat," the company added in a regulatory filing to the BSE.

The organization stated that the bid cost of the project was Rs 882 crores. It will be developed based on a public-private partnership.