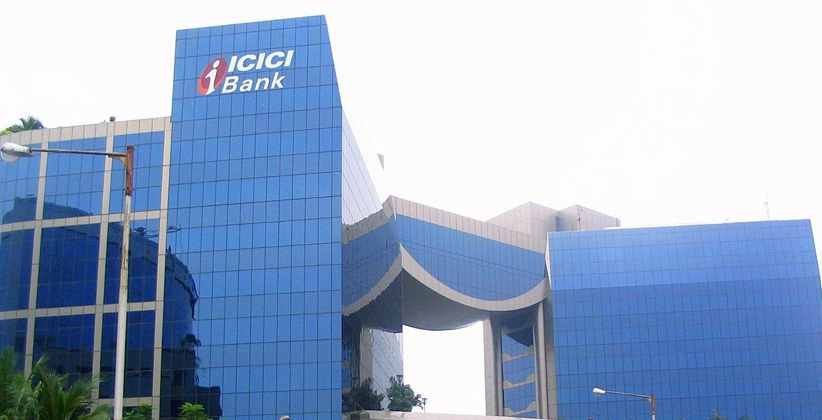 ICICI Bank, one of the strongest financial institutions in India, has divested 3.96% of its stake in the insurance company tie-up ICICI-Lombard General Insurance Company for Rs. 2,250 crores. The company was founded in 2001 and is headquartered in Mumbai. The tie-up was a result of the insurance sector regulations in India. Lombard is a globally known and trusted name for insurance. Fairfax Holdings, its parent company, is headquartered in Ontario, Canada.

The regulations in the insurance sector in India do not allow a non-Indian company to own a majority stake or a ruling share in companies providing insurance claims to Indians. To operate within Indian territory, the foreign company has to tie-up with an Indian firm necessarily with the majority stake resting with the Indian counterpart. The new rules proposed, however, allow relaxation to some extent. The finance minister in 2019 said that the government would deliberate upon the complications faced by such companies and allow a higher percentage of FDI of up to 74%. The government will have to amend the Insurance Act, 1938, for applying these reforms.

Since 2019 the insurance sector has seen trouble due to rising cost of operations and declining profits due to the economic slowdown, and the arrival of the pandemic has only made the business worse.

After this decision, the bank’s shareholding in the insurer stands at around 51.9%. The bank hinted at such a move when the previous quarter ended, stating that it would look at strengthening the balance sheet as opportunities arrive. According to the current laws in place, the bank necessarily has to maintain a minimum of 51% in the insurance firm.

The bank, pursuant to the approval of the board, has divested 18 million equity shares of face value Rs. 10/- in a filing to the Bombay Stock Exchange. This divestment represents 3.96 percent of its equity share capital on March 31, 2020, on the stock exchange for an approximate total consideration of Rs 2,250 crore, it said.