The CBI has filed a corruption case against Indian Farmers Fertilizer Cooperative’s (IFFO) Managing director (MD) and Chief Executive Officer (CEO) US Awasthi and a bunch of other authorities who were involved in irregularities in the import of fertilizers and claiming subsidies.

IFFCO is a ṃulti-state cooperative society involved in the business of producing and marketing fertilizers.

According to the FIR that was filed on 19th May, Wednesday, the federal agency conducted a large-scale search operation at 12 locations, which are linked to Gahlaut and Awasthi. The locations were in Delhi, Mumbai and Gurugram.

The CBI found cash worth 8.8 Lakh at the premises of Awasthi. Fixed Deposits of over R.s. 5.5 crores in the name of Gahlaut and his family, were also found out. The CBI took possession of the documents which were related to 19 movable properties.

This matter involves the accused allegedly on purpose claiming higher subsidies in order to enjoy profit and importing the fertilizers at an inflated price and receiving commissions from the supplier. Stated the officials.

IFFCO and Indian Potash have been importing humongous quantities of fertilizers.

The CBI states that the accused, allegedly, in order to gain profit from the government claimed higher subsidies, and also imported fertilizers through Kisan International Trading FZE in Dubai & other middlemen at highly inflated rates. The inflated prices covered the profit for Awasthi and Gahlaut, which was transferred internationally through sham transactions. 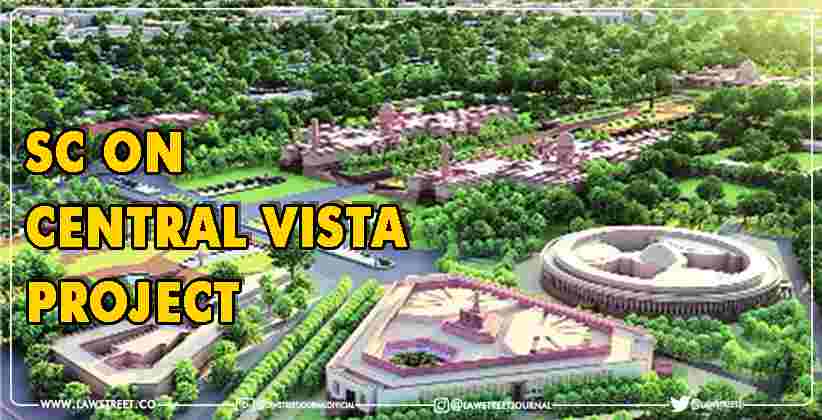 Judiciary Nov 22, 2021 Lawstreet News Network ( ) 15 Shares
15 Shares
Adv Shikil Suri for Petitioners: The affidavit has been filed and its listed for today. Bench: Yes what next? Adv Suri: The whole area of 15 acres includes a recreational area which is sought to be converted into residential areaAdv Suri: The same is against public interest.Bench: You come tomorrow, we'll take up this matter tomorrow.Bench: You'll have to show how the modification is not permissible in law. We'll take it up tomorrow before the first part heard matter starts.
Read full post 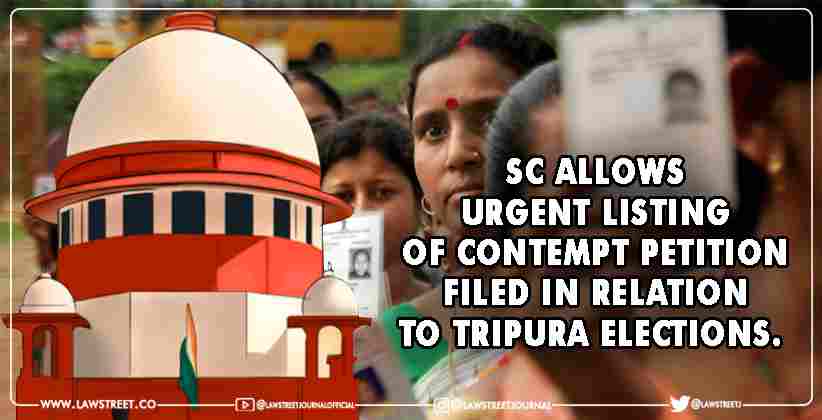