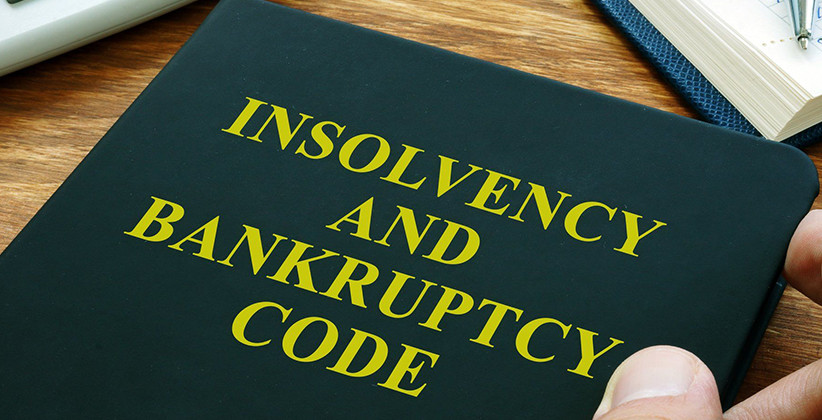 The Insolvency and Bankruptcy Board of India (IBBI) on January 15, 2020 has made it mandatory for liquidators to transfer unclaimed dividends or proceeds generated during a voluntary insolvency process into a designated account before applying for dissolution of the company.

The amendment provides the designated account to be operated by the bankruptcy regulator. Any failure by the liquidator to deposit dividend or proceeds generated during the voluntary liquidation process will attract an interest at the rate of 12 percent per annum. Section 59 of the Insolvency and Bankruptcy Code, 2016 gives power to a company to apply for voluntary insolvency process after obtaining the prior consent of the board of directors and the shareholders of the company. After the company is liquidated, the liquidator approaches the National Company Law Tribunal for its dissolution, where a company ceases to exist after the tribunal’s approval.

The amendment mandates a company undergoing voluntary liquidation to transfer any unclaimed dividends, undistributed proceeds and income earned till the date of deposit to the account operated by the dedicated bankruptcy regulator. The details about the amount to be transferred must be in a specified format along with details of the persons in their records who were entitled to receive the unclaimed amounts.

Stakeholders must give reasons for not claiming the dividend during the voluntary liquidation process along with details like quantum of the unclaimed amount in a format specified by the bankruptcy board. The directions were published by the board on 15 January, 2020 and will come into effect after their publication in the official gazette.