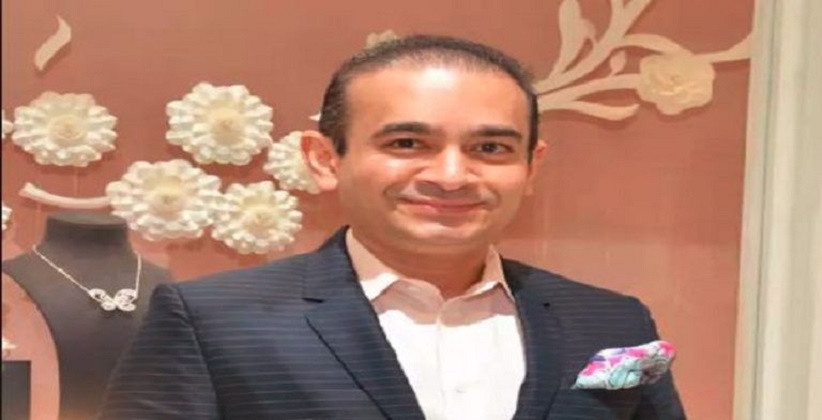 The notice has been issued after the Special Court in Mumbai on Tuesday (June 26th, 2018)granted permission to the Enforcement Directorate to start extradition of Modi in a money laundering case.

Red Corner Notice is issued by Interpol General Secretariat at the request of its any 192 member countries for the purpose of locating and arresting a wanted criminal. The work of the police is to search and arrest the criminal and later deport him to his native country.

However, Interpol cannot compel nations to make arrests, leaving member states to decide what legal value to attach to the notice. Modi was traveling to European countries, Hong Kong and the United States on his Indian passport till June 12 this year when he undertook his last known visit from London to Brussels.

The red corner notice was issued on June 29th, 2018 and has been made public on July 2nd, 2018 by the International police cooperation agency adding that it will make the unhindered movement of Modi across border difficult and might lead to his arrest.

Finance Ministry sources admitted, "The ED sent an extradition request soon after the PNB scam broke under pressure from the media even if this was not legally sustainable because a formal charge sheet had not been filed. Now that both the agencies have filed their cases, it became easier for Interpol to act."