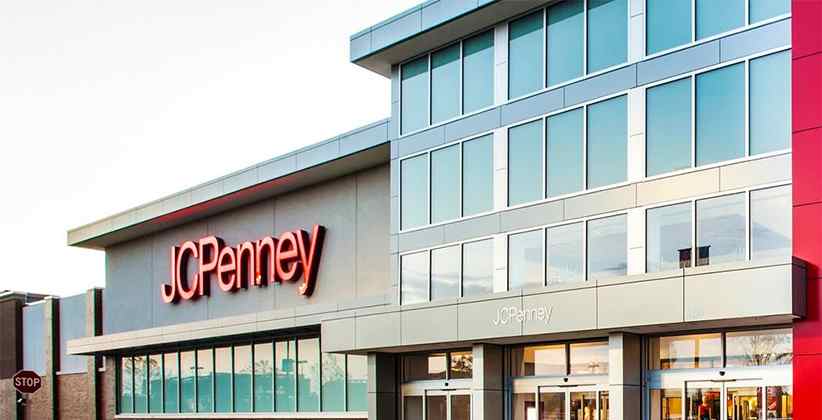 J.C Penney has filed for bankruptcy citing reasons related to the coronavirus. The news has followed right after J. Crew and the Neiman Marcus Group represented and filed the largest casualty amongst retail shutdowns due to the pandemic.

The marquee was for a long time the mainspring of malls in the US and an inarguable success story. It sold budget-friendly clothing for families and reliable home furnishings. What started as a small dry goods store in Wyoming in the year of 1902, 100 years later, became a country-wide chain with every citizen recognizing its name with more than a thousand store locations.

However, on 15th May 2020, the retail chain filed for bankruptcy protection which was bound to happen after a continuing decline over the past 20 years. The retail company has more than 800 stores and close to 85,000 employees.

The company’s collapse is not the only one to be reported in recent times. Other retail bankruptcies which came to the fore this month include J. Crew, the Neiman Marcus Group couture men’s clothing brand John Varvatos. But it could be said that J.C. Penney has been one of the largest chains to be hit by far based on the number of its stores that anchor many of the country’s malls.

J.C. Penney stated that it had filed for Chapter 11 bankruptcy protection from its lenders in federal bankruptcy court for the Southern District of Texas, mentioning that it possessed $500 million in cash on hand and had obtained commitments for $900 million in financing to utilize during the bankruptcy proceeding. The chain further mentioned that it had come to an agreement with lenders that would reduce several billion dollars of its debt and it would explore a sale. It also said it planned to close stores, but specific locations and timelines would be disclosed in coming weeks.

J.C. Penney’s chief executive, Jill Soltau, mentioned that the retailer anticipated to rise from “Chapter 11 and this pandemic as a stronger retailer.”

The filing was expected since J.C. Penney had failed to meet an obligation of interest payment on its debt in the month of April 2020 to “maximize financial flexibility”. Further, the stock value of the chain had plummeted below $1 per share for almost all of 2020.

Many department store retailers have been in a steady and continuous period of downfall, and the giant footprint of J.C. Penney at average tier malls has been particularly challenging.

The organization’s sales have undoubtedly reduced in the past years to just $10.7 billion during the past financial year that terminated on February 1, 2020 when it stated a net loss of $268 million.

“J.C. Penney was already experiencing market share declines before Covid-19,” Christina Boni, senior credit officer at Moody’s Investors Service stated, while adding, “It would be difficult to turn around a business in this environment.”