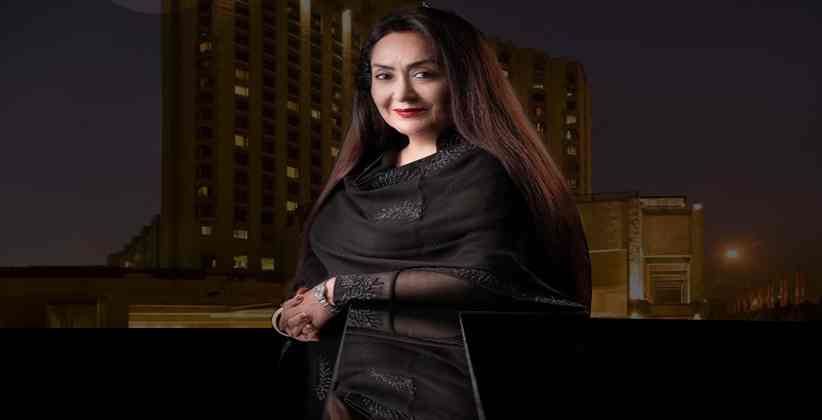 Jyotsna Suri, who is the Managing Director of Bharat Hotels which owns the popular chain of luxury hotels called The LaLit, was raided by the Income Tax department in matters related to tax evasion on January 20, 2020. In fact, the raid had been started on the night of January, 19 itself. In total 8 premises were searched including the premises of Jayant Nanda, who is very close associate of Jyotsna Suri.

After her husband LaLit Suri’s death (who was founder-chairman of the group), Jyotsna Suri had taken over as the MD of Bharat Hotels. Interestingly Suri was also the President of Federation of Indian Chambers of Commerce and Industries (FICCI).

Hotels were branded as “The LaLiT” on November 19, 2008. In total the chain comprises 12 luxury hotels and resorts.